Opel Ampera-e Gets The Cockchafers Out For Latest Viral Clip 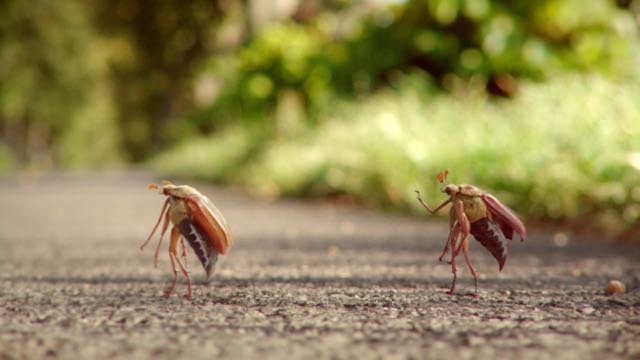 When Opel was looking to make a powerful impact with its new range of Ampera-e electric cars, they turned to Australian creature animation and visual effects specialists, Alt.vfx.

Instead of using a technical explanation to introduce the range, the car giant's latest viral clip instead used black humor to deliver the message. In the spot, from Scholz & Friends in Hamburg, the Ampera-e not only surprises the animal kingdom but also the Almighty himself, as two cockchafer bugs attempt to cross a quiet country road. Who could expect an electric car to come along in the middle of nowhere? However, at least one of the cockchafers in the spot finds out the hard way that he should expect the unexpected.

The special charm of the humanized cockchafers is brought to life via Motion Capture Animation. This technique captures the motion sequences of real actors and transfers them to 3D models.

Alt's lead animator Chris Rentoul donned a mocap suit, with his movements captured and then animated as two life-like bugs.

Actor Ben Becker appears as the astonished Almighty - a God who is imperfect and definitely not up to date when it comes to electro-mobility.

To complete the ad, the Alt team created a heavenly landscape in CG, and working with the live action plates, the animated cockchafers and other CG elements, created a seamless shot that gave the new Ampera-e range maximum impact. 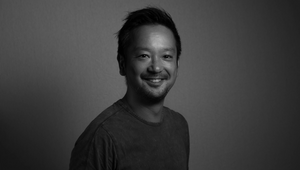 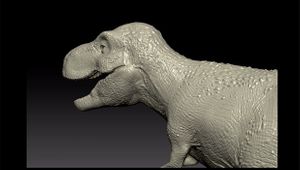 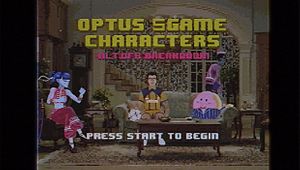 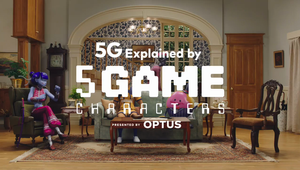