The video for 'PINT' quickly reached one million views on YouTube 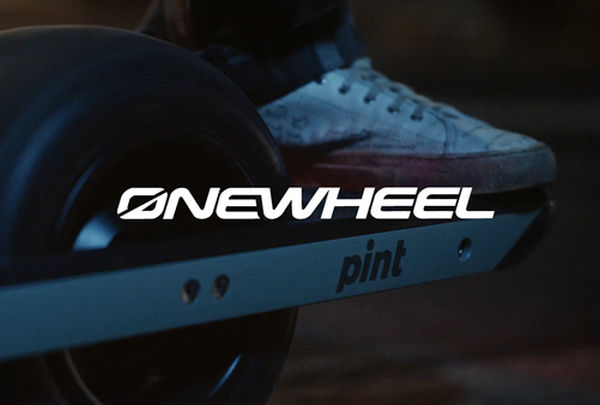 On March 12, Onewheel hosted a launch event in New York to roll out their new electric skateboard, “PINT”. The highlight of the morning was the 60-second film created to announce their new addition to the Onewheel family. Directed and written by Daniel Navetta & Rhys Stover for Bryght Young Things, the energetic piece strikes a perfect balance of being informative and lighthearted, while also featuring some easter egg cameos. Quickly racking up a million views, the film is another example of the versatility of Bryght Young Things, who has gained notoriety for documentary films, commercials, and even an acclaimed podcast on Hypebeast.

Developed in Santa Cruz, with endless inspiration and testing grounds, Onewheel aims to create a riding experience that will transform the future of transportation and create pure joy moments for everyone of all ages. It’s also perfect for coffee runs, making deliveries or riding through the crowded streets of New York.

Check out the film from BYT & Onewheel below and head to their newly re-designed site at BYT.NYC.

Colourist: Josh Bohoskey at The Mill 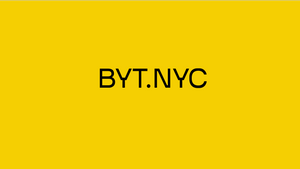 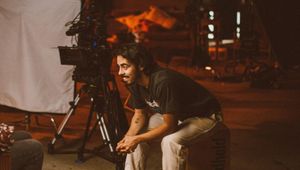 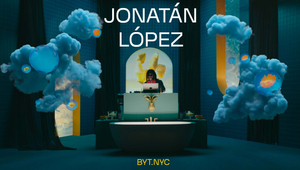 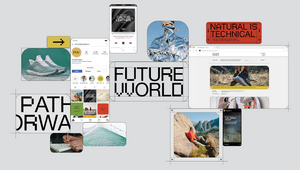 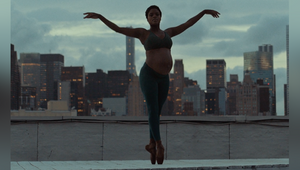 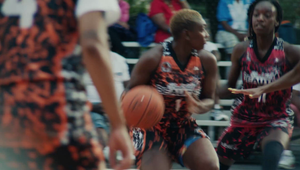 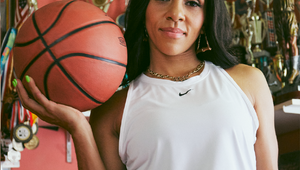 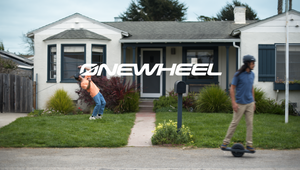 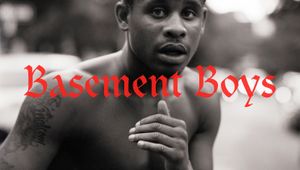