In a campaign by Ogilvy and produced by Outsider, BRAC and Texel Foundation urge us to not forget the children of the Rohingya crisis 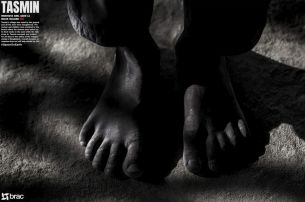 BRAC, the world’s leading NGO and the largest civil society responder to the humanitarian crisis involving the Rohingya, today announced that Texel Foundation is supporting them with a campaign to raise awareness and funds to ease the plight of the Rohingya children who have fled their homes amidst violence in the Rakhine state of Myanmar.

Almost 1 million Rohingya were forced to flee the violence in their homes a year ago, seeking refuge in neighbouring Bangladesh. An estimated 500,000 of these refugees are children, currently living in desperate conditions in the largest refugee camp on earth, situated on the border between Bangladesh and Myanmar. The children arrived traumatised and malnourished, and are in dire need of humanitarian assistance, many of them suffering mentally and physically from the atrocities they have experienced.

BRAC estimates that US$56 million funding is needed for its humanitarian progamme on the ground - for shelter, hygiene and healthcare, drinking water, food and proper nutrition, vaccination and learning centres.

US$26 million has been raised to date. But another US$30 million is needed, especially with the ongoing monsoon season putting many of the makeshift homes in the refugee camp at risk and bringing new challenges for the displaced communities.

To mark one year of the forced exodus, Texel Foundation will launch their campaign for the Rohingya children. More than just driving awareness and fundraising, the video and print series created by Ogilvy will give the refugee children a voice for the first time. It delivers a core message - # SpaceOnEarth – that in a world as big as ours, there surely must be a safe place the Rohingya children can eventually call home. Through the video the children tell their stories, their hopes and dreams for a future that allows them to live in peace. 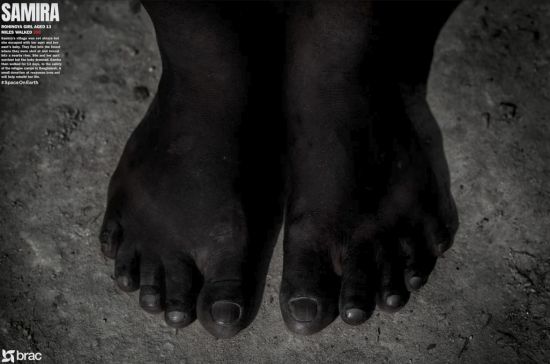 Erum Mariam, Director, BRAC Institute of Educational Development said, “We have witnessed women and children bearing the brunt of the crisis. I have seen children shouldering adult responsibilities to help their families. However they are still amazingly resilient and take up every opportunity to play, learn and just be children. There’s still a lot of work that needs to be done, and we need partners to help us for the long haul. We thank Texel Foundation and Ogilvy for coming forward to help carry our message to the world.” 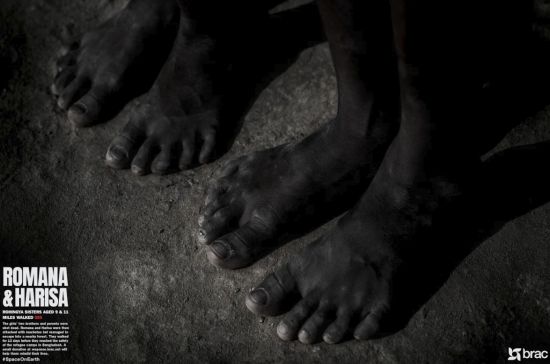 Ajab Samrai, Chief Creative Officer ASEAN, Ogilvy, said, “Over 30 years in the industry, I’ve learnt and acquired powerful creative tools to sell products and services and I’ve always felt these tools can be utilised as a force for good. I have two young children and as the Rohingya crisis unfolded I was compelled to do something about it – so much so, I went to the camps and lived with the Rohingya for two weeks. I wanted to give the most unempowered people on the planet a voice. Nobody was listening to their plight on earth, so I gave them a voice in space.”

The campaign that launches today consists of a short film and a series of print ads describing the Rohingya children’s stories and message to the world.

The Rohingya urgently need your support. To find out more and to donate please go to this link.