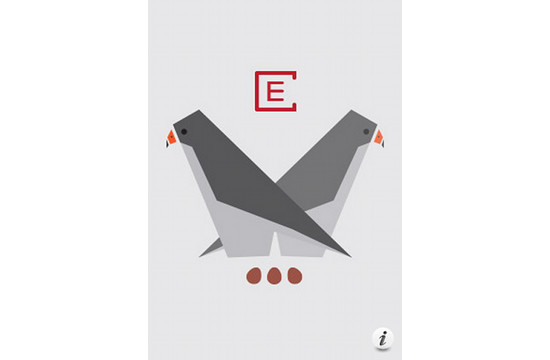 Love is in the air, and in Michigan two love birds are expecting. Campbell Ewald (CE), one of the largest ad agencies in the US, has a pair of adult peregrine falcons – and a nest with three eggs about to hatch – on its roof. In an effort to capture this birthing event in real time (and also provide a few laughs), the agency has created “#CEFALCONS,” a campaign of sorts dedicated to the parents-to-be.

- Livestream footage of the nest, recording every move http://new.livestream.com/cefalcons/cefalcons

- Informational tumbler page with more than enough to do http://cefalcons.tumblr.com/

How did this all come about? Years ago, a CE employee took it upon himself to research, construct and install a homemade nest box on the agency’s roof in Warren, MI in the hopes of attracting a pair of birds. Several had been spotted on CE’s roof in the past but no pair had ever called it home. Seven years later, the birds are here, the eggs have been laid and, and as a result, we can expect the parents to return to this nesting site year after year, according to CE’s contact at the DNR.