One Man's Lifeline is Another Dog's Stick in Hilarious Greenies Spot 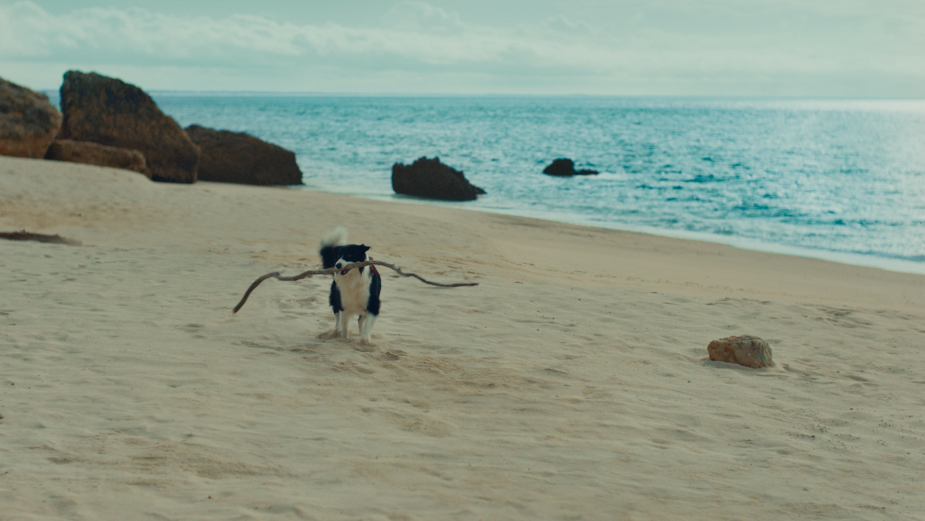 A new campaign, devised by creative agency adam&eveDDB for Mars Petcare brand Greenies, depicts the hilarious and sometimes frustrating turns that life with a dog can take.

Breaking on TV on 15th February, the spot shows how life with a dog can have its frustrations. Our furry friends can’t help getting themselves into trouble with their energy and exuberance - but we love them for it.

The spot, entitled Stick, was directed by Tim McNaughton of The Bobbsey Twins, who establishes a cinematic scene, later puncturing this with a moment of hilarious comic timing. The light-hearted spot follows hot on the heels of the brand’s first ever Christmas campaign, Snowman. Along with a strong TV push, marketing activity is planned for digital and FEP, with the campaign running until the end of the year.

The shoot was conducted and produced remotely during lockdown across three timezones.

Soundtrack name and composer: Let The Morning In by Phillip John Gregory