Directed by Bryce Dallas Howard, shot by John Schwartzman and produced by Durable Goods, the wistful ad belies the gravity of the offering 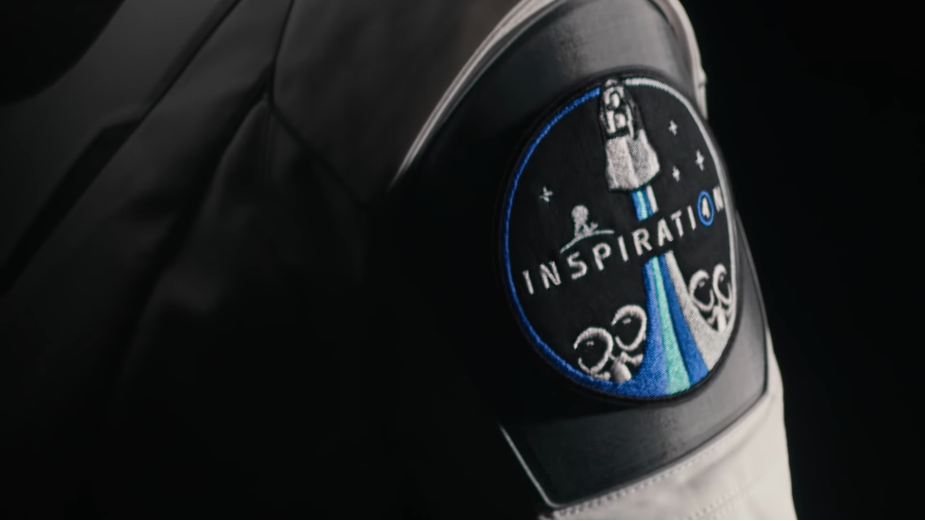 One lucky civilian may take the stratosphere this autumn with SpaceX and Shift4, as announced in the Super Bowl campaign spot 'Join Us', out of agency, Known.

Directed by Bryce Dallas Howard, shot by John Schwartzman and produced by Durable Goods, the wistful ad belies the gravity of the offering - a three to four day trip to space - with an inspirational ode to childhood dreams, set to the tune of ‘Twinkle Twinkle Little Star,’ performed by British-Jamaican singer, Celeste.

The spot broke on Wednesday 3rd February 2021 ahead of the big game, where it officially aired on the live television broadcast during the first quarter.

While donations are not required to win, all proceeds will aid the founder’s goal of raising $200 million for St. Jude Children’s Research Hospital, and count towards raffle entries: each dollar earns 10 entries, capping at 10,000 entries. Jared granted the hospital seats two and three, with one earmarked for a hospital front-line worker. The fourth will go to the entrepreneur winner of a second contest.

Each seat is designated a mission pillar of leadership, hope, generosity and prosperity - the randomly selected raffle winner will earn the generosity seat. After a month’s raffle, winners will be selected on a to-be-determined date in March 2021. Inspiration4 will launch no earlier than Q4 2021 via the Dragon spacecraft and Falcon 9 rocket from Kennedy Space Centre, and orbit the earth on a route set to eclipse more than 90% of the earth’s population. 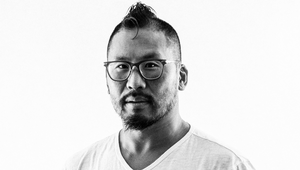 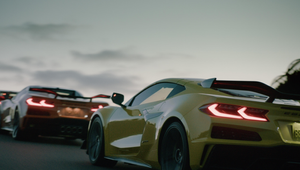 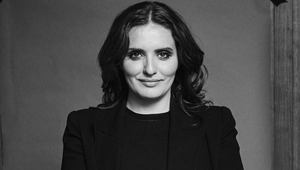 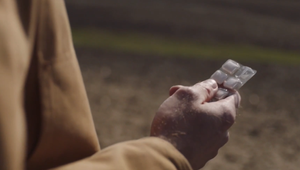 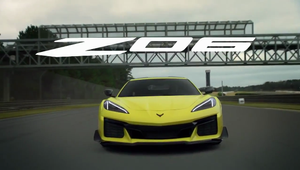 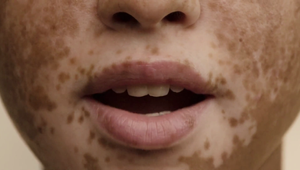