INFLUENCER: The next generation of talent in any field will always appear, rise and continue to inspire, writes Final Cut's Rick Russell 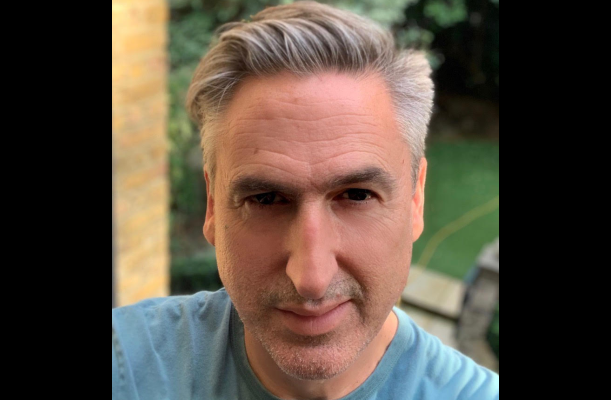 Full disclosure - I’m a tennis fanatic. Watching both Venus and Serena Williams this summer locking horns with two teenage challengers who ended up defeating their idols, was a glorious example of the next generation competing with the established, experienced generation.

The feeling of watching those astonishing matchups is akin to what I feel as I see the new talent coming through our own industry. Nurturing new talent has always been central to Final Cut’s ethos. Our company culture is built upon apprenticeship of assisting before gradually gaining experience 'in the chair' as an editor. Over half of the editors on our senior roster have worked their way up through the company, a statistic of which I’m particularly proud.

In many ways, learning the tools of the trade, mastering the techniques of editing software is perhaps easier than ever, but it is a deep knowledge of post-production and all its nuances, as well as an exposure to the many different genres of film and commercial styles, that truly makes an editor. As nurturers of new talent, our job is to provide access to this broad spectrum of experience and offer the support to succeed while doing it.

In particular, the resurgence of the music video and proliferation of visual albums/short films as an important vehicle for artists to establish their style and aesthetic has created a great opportunity for assistants to gain experience and build relationships with young directors. These talents can then cross over into commercials, as both agencies and clients increasingly embrace the music video genre with its aesthetic and cultural impact into their TVCs and social content.

A thriving creative culture will encourage and nurture young talent and create opportunities to advance and give them support in those moments when they’re feeling the pressure and expectation of being a part of a major project. Can they take that step up? Again and again, they do. Over the years you get more secure and confident in your abilities and instincts which enables you to tackle projects which may have seemed intimidating earlier in your career. And being in an environment where there is inspiring work from experienced editors gives the up-and-coming editors something to which they can aspire.

Recent invitations to judge and curate award shows have given me the opportunity to see this talent rising up in all disciplines of film craft. It is a wonderful ‘shot in the arm’ to see their names and work pushing through. This young talent works fluidly across so many platforms and genres, honing and showcasing their skills as they go. And the promotion of greater diversity across the industry is also a refreshing development that needs to keep progressing. In fact, it’s why we created Final Cut’s New Blood showcase within our roster. As a specific platform to display the talent of the next generation of editors, one can see the astonishing breadth of their work. And it provides a place to celebrate their successes, like Lucy Berry’s recent Gold for Best Edit in Music Video for Kano 'Trouble' at the Kinsale Sharks.

When I was exposed to the mysteries of the film cutting room, complete with cans of film print, trim bins and the scary Moviola, I realised that I had found a true vocation. My great joy is seeing others bitten by the same bug and dedicating themselves to the craft I love.

Finishing this summer of tennis with the US Open was a thrilling matchup of Nadal and ‘next gen’ talent Medvedev in the final. With 19 Grand Slam victories, Nadal is the elder statesman, and he finally triumphed after a spectacular 5 set match. He was a young pretender once, and the overwhelming logic of evolution is that the next generation of talent in any field will always appear, rise and continue to inspire.

Rick Russell is founding editor and CEO of Final Cut 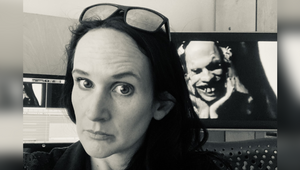 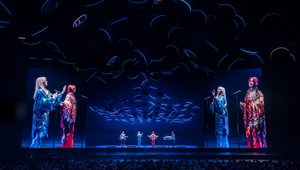 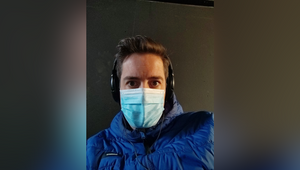 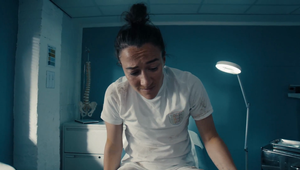 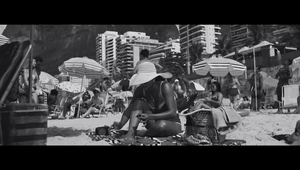