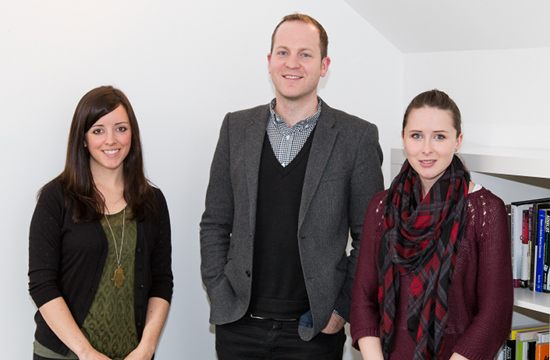 Omobono has made a raft of new hires and two promotions to the Senior Management Team, as it significantly bolsters its offering for 2014. Working for brands such as Shell, Syngenta and Swiss Re, the agency’s appointments have been made across the board, including account handling, strategic, development and creative roles.

Following a successful 2013, in which Omobono launched award-winning internal and external facing campaigns for some of the world’s leading brands and published major proprietorial research into the business markets in the UK, USA and China, the agency has opened its doors to talent from client- and agency-side companies. The efforts of Matthew Walko, Head of Strategy and Iain Simpson, Head of Global Accounts, have also been rewarded with appointments to Omobono’s Senior Management Team (SMT). Both joined the agency in 2013, from WPP agency Blast Radius and professional service provider BDO, respectively.

A total of 10 new team members will add their skill sets to the Omobono team, which is now 55-strong and celebrates its 13th year of business in 2014.

Sarah Pettinger, Managing Director, commented: “It’s a pleasure to be able to open our doors to some exciting new talent – both experienced players and those fresh to the industry and keen to be a part of a fast-growing team. Matthew and Iain’s appointments to our Senior Management Team also publicly recognise the active contribution they’re making and the importance of their roles to our continued success and growth.”