Omnishambles: Publicis Omnicom Deal Is Off 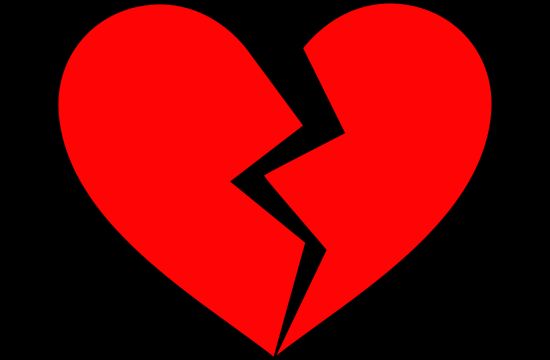 It’s that old story of holding company meets holding company, eyes meet, sparks fly, there’s a certain frisson in the air. But by the time comes round to meet the inlaws and talk about moving in it turns out that all the chemistry has fizzled out. Yes the advertising industry equivalent of the Jen and Brad split has been made official – the Publicis Omnicom merger is off.

In a joint statement released today, Maurice Lévy, Chairman and Chief Executive Officer of Publicis Groupe, and John Wren, President and Chief Executive Officer of Omnicom Group, stated: "The challenges that still remained to be overcome, in addition to the slow pace of progress, created a level of uncertainty detrimental to the interests of both groups and their employees, clients and shareholders. We have thus jointly decided to proceed along our independent paths. We, of course, remain competitors, but maintain a great respect for one another."

The proposed merger had been subject to whispers of culture clashes and slow moving negotiations, and the official release states that the deal has been terminated due to “difficulties in completing the transaction within a reasonable timeframe”.

By all appearances, both parties are keen to keep the split free from acrimony – no arguing over who keeps the dog. The decision was said to be a unanimous one, approved by both the Management Board and the Supervisory Board of Publicis Groupe and the Board of Directors of Omnicom. Both parties have been released from all obligations and neither will have to pay a termination fee.

The news has been met by WPP CEO, Sir Martin Sorrell with a degree of I-told-you-so. Having criticised the deal when it was first announced – the aborted Publicis Omnicom would have dwarfed WPP and knocked it off the top spot – he has told the Financial Times “In the end, it was a case of eyes bigger than tummy.”

However it’s bound to be a mixed blessing for Publicis and Omnicom’s rival holding companies, who have been hoovering up new business from clients concerned about the potential conflicts of interest or unhappy about the uncertainty generated by the deal.

Outside of the boardroom, there are sure to be colossal sighs of relief gusting throughout the halls of Publicis Worldwide and Omnicom’s various ad agencies. There had been concern that the proposed deal would have resulted in redundancies due to doubling-up of roles.

As Malcom Tucker, fictional spin doctor from BBC comedy The Thick of It might ask, 'has there been a case of omnishambles?'. The neologism was coined by the TV show was accepted into the Oxford English Dictionary and named 'Word of the Year' in 2012.
view more - Creative