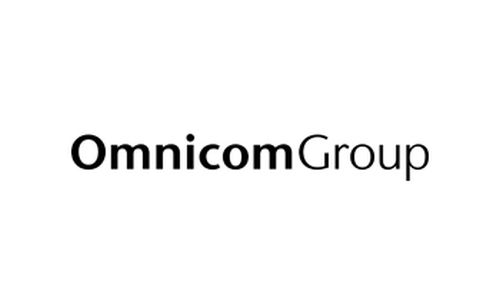 At the annual Cannes Festival of Creativity, Omnicom (NYSE:OMC) agencies continue to be the most creatively awarded in the industry by winning more Grand Prix and Gold Lions combined than any other holding company. Omnicom’s Media Group (OMG) scored the most wins of any media agency holding company. Adam&eve DDB in the UK was named Agency of the Year, winning a total of 22 awards, including 4 Grand Prix for the Harvey Nichols “Sorry I Spent It On Myself” Christmas campaign.

In total, Omnicom agencies won more than 250 Lions. BBDO and DDB were among the top three networks for the eighth consecutive year. TBWA had a record year with 51 Lions. BBDO, DDB and TBWA all won Grand Prix awards, the festival’s most prestigious honor, across Product Design, Outdoor, Press, Promo and Activation, Film, and the Titanium and Integration categories.

There were many highlights over the course of the week for Omnicom agencies. Below are just a few:

• Almap BBDO took 3rd place for Agency of the Year.

• Grand Prix for Outdoor was awarded to WhyBin/TBWA and Australian Bank ANZ for ‘GAYTM.’

• FHV BBDO in Amsterdam was part of the winning team for the inaugural Grand Prix in Product Design for G Star Raw (“Raw for the Oceans”).

“This year at Cannes, we saw outstanding work from all over the world that combines the best in creativity and technology and the fact that our agencies took home top honors across a broad range of categories including advertising, digital, mobile, media, and PR, speaks to the depth and breadth of service offerings of Omnicom,” said John Wren, president and CEO, Omnicom.  “We have always been at the forefront of creative innovation and our continued success directly reflects the dedication and hard work of our people, the most talented in the industry.”