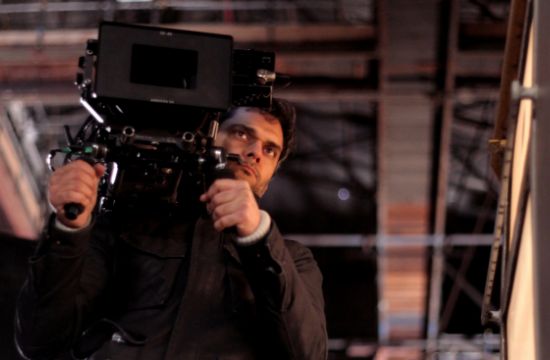 Park Village have taken on board the talented award wining commercials director Omid Nooshin who is on the verge of launching his feature film, Last Passenger.

His skills in blowing things up along with directing have seen the launch covered by press such as The Guardian, The Standard and  and Total Film amongst others.

It went into production backed by the BFI, Pinewood Films, and Pathe.  It will be released in 70 countries later this year, including limited theatrical releases in the UK and US. Starring  Dougray Scott, Kara Tointon and Iddo Goldberg, it is due to launch on the 18th October 2013.