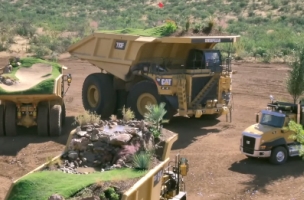 Caterpillar and Ogilvy & Mather New York are back at it to show audiences far and wide what Caterpillar machines and equipment are all about. The duo launched their sixth video today as part of the ‘Built for It Trials’ campaign. The spot, “Driving Range” takes an innovative and unique approach to demonstrating the capabilities and maneuverability of five different Caterpillar machines – just in time for the U.S. Open.

The video captures the challenging task of pro golfers Erimo and Marimo Ikeuchi as they take turns hitting golf balls from a make-shift driving range onto the back of the machines to try and make a hole-in-one. The task is made near impossible as the machines zigzag around the demo-site, shifting directions quickly and with ease. Luckily, at the end, the machines cut the golfers some slack resulting in a hole-in-one. 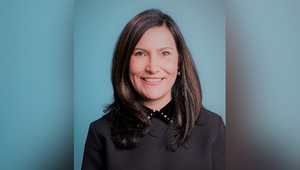