Olivier Lefebvre Appointed as President and Partner at FF Paris

Olivier was previously ECD at the agency 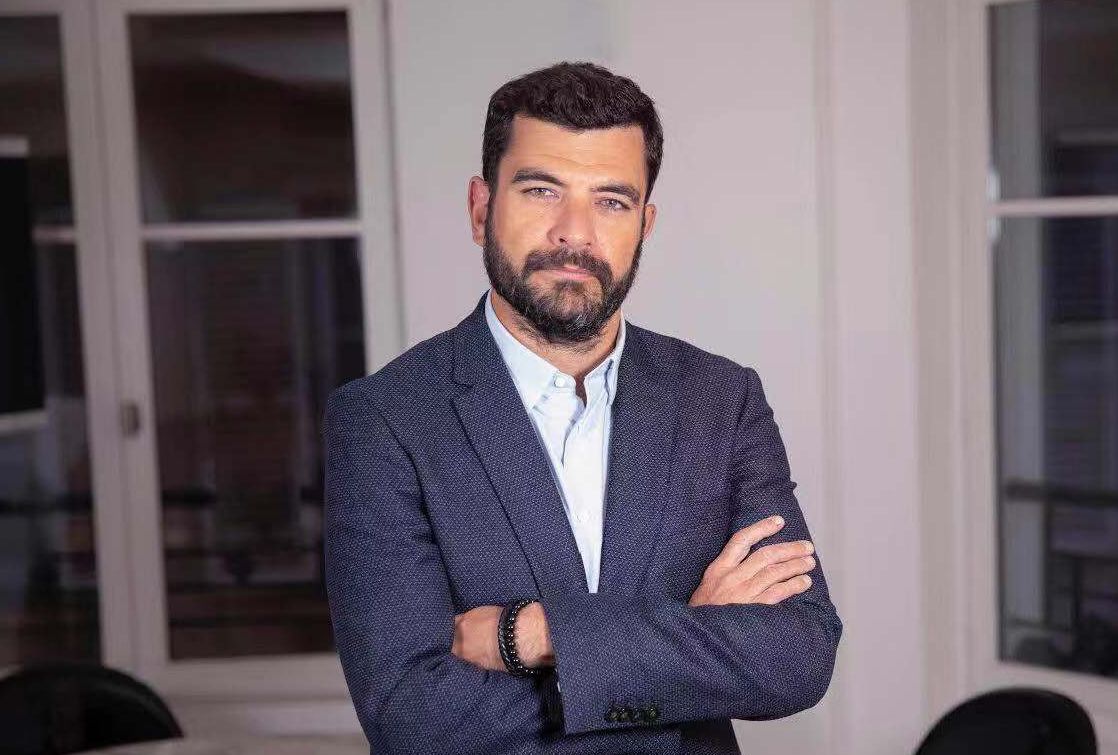 FF announced today the appointment of Olivier Lefebvre as president and partner at FF Paris, the creative boutique agency founded by Fred & Farid.

Olivier's promotion brings the Paris office in line with FF’s offices in Shanghai, Los Angeles, and New York, putting an executive from the creative division in charge of overall operations. FF began this strategic leadership shift in 2012 to be better-placed to respond to the rapid changes currently revolutionising the marketing industry. FF Paris aims to be even more connected with the group's three other agencies by intensifying collaboration between international teams and increasing direct contacts between creative people and the clients.

Olivier is part of the exclusive Club of French Creative Directors, and is internationally multi-awarded: he has more than 35 Lions (including 8 golds), 9 D&AD (including 3 Yellow Pencils, 8 Graphite Pencils), 30 One Show awards (including 1 Best of Show), 35 Clio awards and 50 Eurobest awards. 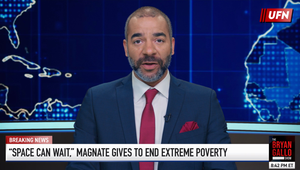 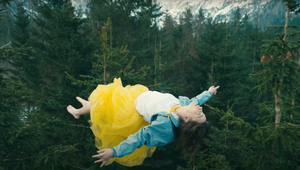 Behind the Work: Inside the Alpine Edelweiss Beer Ad that’s Giving Us the Space We All Crave Right Now 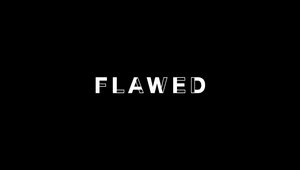 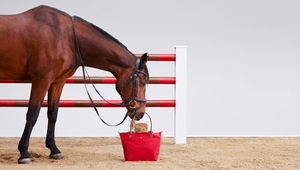