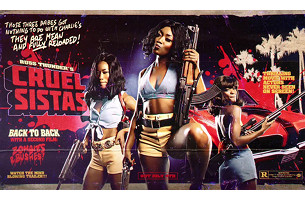 One thing you’ll hear if you head to Paris is that French music video directors are doing very, very well. While building up reels of smart, interesting promos they’re also finding success as commercial directors in the international arena. But on the other hand, they are so achingly cool that it can be a little intimidating. Thankfully, Altmann+Pacreau co-founder Olivier Altmann has devised the perfect crib sheet of recent French promos to help you separate your Megaforce from your Fleur et Manu. Enjoy!

Christine and The Queens 'Saint Claude', directed by JACK

Rihanna 'Bitch Better Have My Money', directed by Megaforce

Snoop Dogg 'So Many Pros', directed by François Rousselet (ex Jonas and François)

Check the video out on Apple Music here. 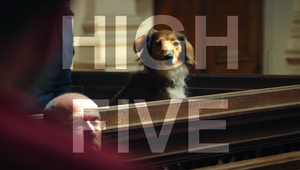 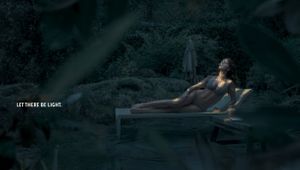 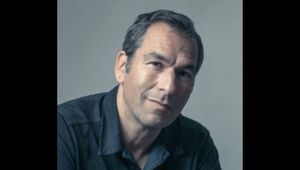 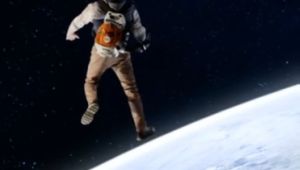 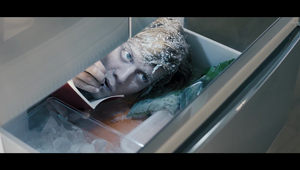