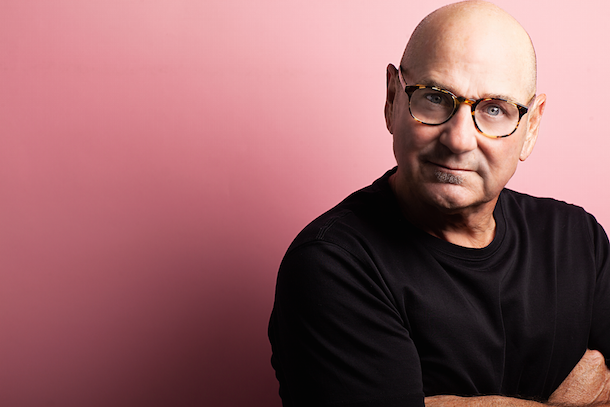 Los Angeles-based production company Keeper (formerly known as Eskimo) has brought on award-winning creative executive Oliver Fuselier as Managing Director and Partner to lead the company to the next level. Fuselier will leverage his two decades of extensive brand marketing and integrated production insight to forge a ‘next generation’ production company identity that is creative-driven, socially responsible and built to serve the audience of today, tomorrow and the future.

Since joining Keeper several months ago, Fuselier has been an integral force in furthering the company to become an archetype for the next wave of production companies. Since his arrival, the company has revamped its name, brand and talent roster. Fuselier will continue to oversee business development, foster and curate talent and fuel an innovative operational strategy across its pipeline. He will work alongside Kristofer Barton, Executive Producer, and David Martinez, Head of Production, to guide Keeper’s vision and artistic culture from the company headquarters in the eclectic and thriving Los Angeles arts district. This fusion of generations, integrated content marketing strategy, adaptability and artistic horsepower will deliver fresh, thoughtful solutions for agencies and brands in the evolving media landscape.

“When I first met the founder, Terry, and partners David and Kris, I knew it was the perfect foundation for the next chapter in my career and in the industry. I was immediately drawn to the team’s commitment to creating honest, artistic work and building a community culture where youthful voices are heard,” notes Fuselier. “Together with my experience, knowledge and relationships, we are poised to pioneer a next generation production company. Keeper is an intergenerational mashup, and I am committed to lead with the same excitement and passion for creative integrity that I’ve embraced throughout my career.”

“I want to know that the people behind the marketing decisions that will affect and influence my young daughters are the voices I trust--and I am certain that Keeper can rise to the occasion,” adds Martinez. “Our commitment to the next generation is honest and vigorous.”

Joining Keeper after a nine-year tenure as managing partner at Tool of North America, Fuselier will usher in new capabilities that position Keeper to handle projects of all scopes. He joined Tool in 2010 and rose to a position of managing partner, overseeing a stream of live action and innovation projects for global brands and agencies, and leading the company to its first ever Palme d’Or award at Cannes Lions.

His work has been celebrated at the Emmy Awards, Grammy Awards, London International Awards (LIA), SXSW, AICP, ADDY, Cannes Lions and the Clios. He has also served on the juries of major awards shows including Cannes Lions, AICP, Ciclope, LIA and others.