The film, launched at Cannes this week, is scored by the Manners McDade composers 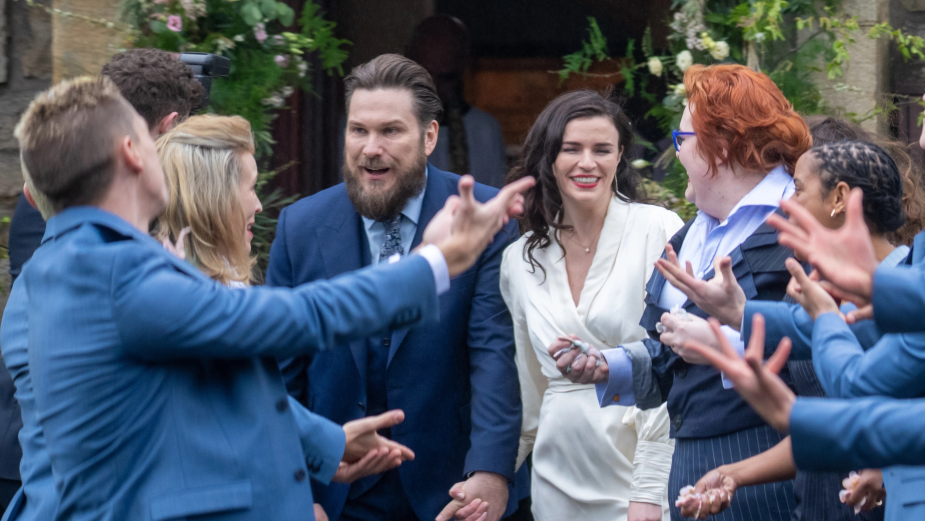 The film, which was launched at Cannes this week by the legendary band, stars Aisling Bea (This Way Up), Alice Lowe (Black Mirror) and Marc Wootton (Nativity).

Nick & Oli will be providing original score and arranging 15 classic songs from the Take That catalogue for the film, which tells the story of the lives of five best friends re-united 25 years after their teenage glory days, and the band which inspires them.

Nick commented: “Take That are a national treasure and their catalogue is packed with great song after great song. It’s a total thrill to be let loose on it to help tell this brilliant story.”

Oli said: “It's a pleasure to be working with Coky again. She's put together a fantastic team for this project and we're proud to be a part of it.”

The duo’s past collaborations include Year Of The Rabbit, Timewasters and Porters. They most recently teamed up for Kayleigh Llewellyn’s acclaimed series In My Skin, which last week won Best Drama at the BAFTAs.

Greatest Days is currently shooting in Lancashire, London and Athens. Elysian Film Group plans to release the film theatrically in the UK in 2023. 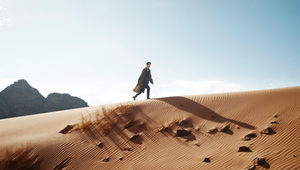