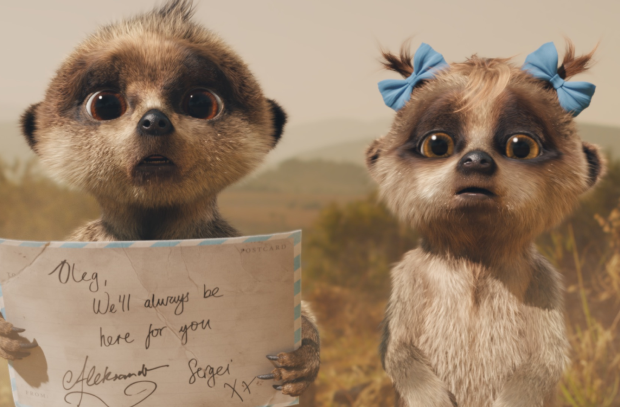 comparethemarket today launches a multi-million-pound marketing campaign from VCCP that shows the reunion of the nation’s favourite meerkat family, and the return of one of its most-loved characters, Oleg.