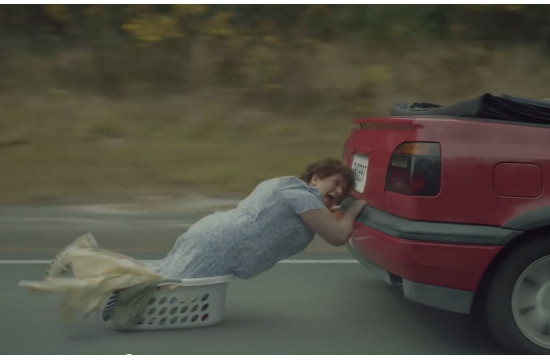 Wieden+Kennedy Portland has kicked off the new year with an integrated campaign for Old Spice launching this weekend called "Smellcome to Manhood." The campaign complements the launch of Old Spice's new lineup of Re-fresh Body Sprays and demonstrates the important role Old Spice plays in the male coming of age.

Debut creative includes a series of broadcast spots featuring a choir of moms hilariously singing about their difficulties in accepting that Old Spice is spraying a man onto their sons. The launch spot, "Momsong" (:60) will make its television debut during the NFL Whildcard Weekend on Sunday, January 5. The campaigns subsequent spots, including "Tree" (:15) and "Bowl" (:15) will run on broadcast and are also all currently featured on the brand's social media channels.

With Old Spice Re-fresh Body Sprays, arriving in stores this January, the brand's new, first in category Re-fresh Technology eliminates the need for guys to overspray at first application or reapply throughout the day, because one spray lasts all day. In addition to this new technology, Old Spice is arming young guys with the right tools, including an educational video about the technology and how to properly apply body spray.