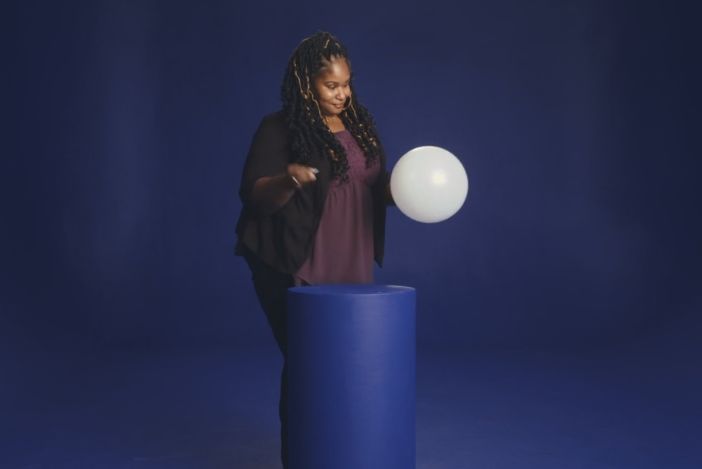 OBL and Virtue grabbed a handful of strangers off the street, placed them in a blue room and filmed their unprompted, unsolicited, and sometimes awkward reactions of trying to figure out how to use the everyday objects in front of them, including a piano, balloon, bell and more. The spots then cut to plays on the slogan, 'piano for playing' and 'bell for ringing,' emphasising the practical approach the beer brand has taken since its launch.

Cameron Farrelly, Chief Creative Officer, Virtue, commented: "Some beer is up for whatever. Some beer is for the smooth hoppy after taste. Some beer is brewed for a hard-earned thirst. Some stand for a small town in Rhode Island. Others for Mother England and the Queen. Old Blue Last, however, is Beer For Drinking. Utilitarian. Mundane. If only everything were that simple."

The campaign will run on digital, social, and across all VICE channels including TVCs on VICELAND.