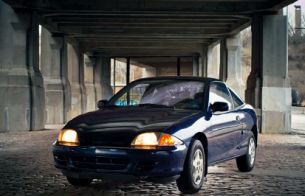 To create the campaign, NAPA Auto Parts responded to online classified ads posted by private owners, each of whom agreed to allow NAPA Auto Parts help sell their vehicles with 60-second commercials. The spots,  created by VML will appear on YouTube, Facebook and other digital channels.

The campaign will continue offline with plans for one old car to be featured inside a shopping mall, side by side with brand new luxury vehicles.