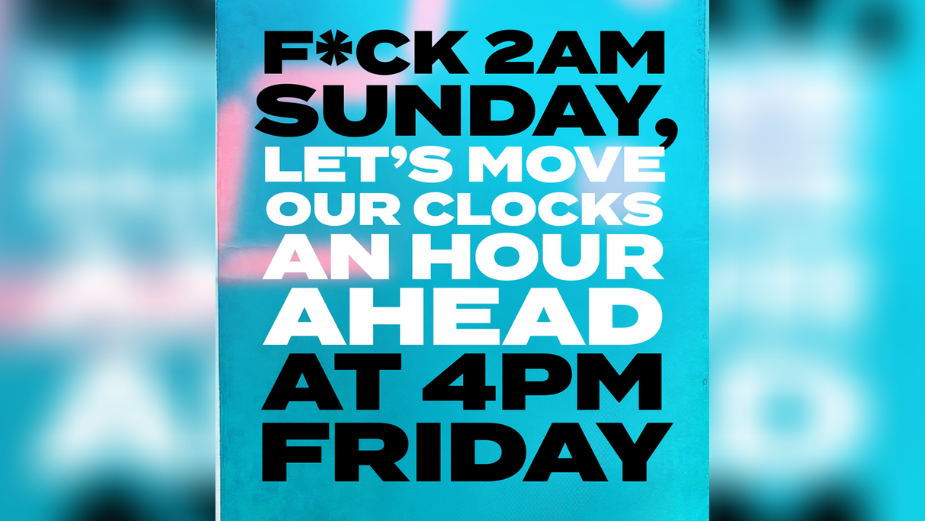 OKRP is hosting a virtual 'Spring Forward Happy Hour' on Friday March 12th beginning at 4pm EST on DJ Trauma’s Twitch channel. The idea is part of a formal initiative by the agency to change Daylight Savings time into a Friday celebration, giving everyone the opportunity to lose an hour of work instead of an hour of sleep.

OKRP has filed a petition at Change.org to move Daylight Savings Time to Spring Forward Happy Hour time on 4pm on the second Friday of March instead of 2 am on the second Sunday in March.

“With longer days and warmer weather, we believe people are looking for safe and responsible reasons to celebrate,” explained Matt Reinhard, Chief Product Officer at OKRP. “But changing clocks ahead in the middle of the night this coming Sunday isn’t one of them - unless we all rally to change our clocks on

Friday at 4PM to start the weekend an hour earlier. We’re claiming that time and calling it Spring Forward Happy Hour.”

DJ Trauma will host a special three-hour session open to everyone that will be streamed live on Twitch. It will feature some special drop in guests and will be sponsored by Chicago-based Harold’s ‘83 Honey Ale, a Black-owned and created craft beer named after Chicago’s first Black mayor, Harold Washington.

OKRP will be supporting Spring Forward Happy Hour with a social media and influencer campaign. 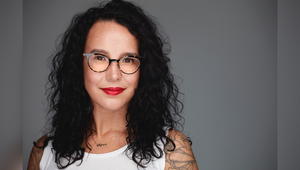 Shine on You Crazy Diamonds: Why Awards Matter More These Days Than Ever 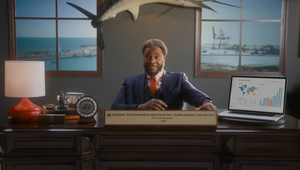 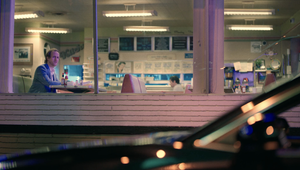 Things Get 'Mathical' in Campaign for Cars.com 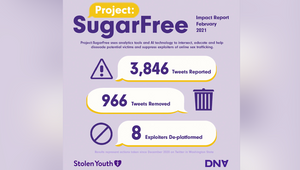