TwelveA.M. produces emotional promo for artist's emotionally charged album 'When I Wake Up' 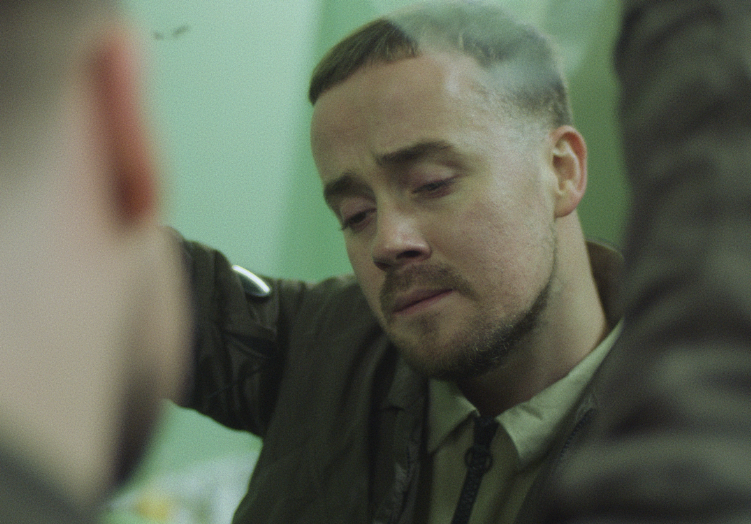 Esteemed storyteller, singer, songwriter and commentator Maverick Sabre has released another acutely emotive and stirring visual for album track ‘Into Hope’, taken from his socially charged third album ‘When I Wake Up’.

The new visual was produced by TwelveA.M., shot in Mildmay Social Club, London and continues his reign of powerful and passionate visuals that have helped articulate the important messages embedded within his acclaimed third album. With Maverick Sabre taking centre stage in the lo-fi visual, his performance flickers between the dark and light shadows of his character.

Quoting on the video Maverick Sabre says: “The video directed by OJ Deady, represents the idea of a song being able to speak to both sides of a person. The confident and sure version of yourself telling the story of the doubtful and hard up side that needs help in understanding their feelings. ‘Into hope’ the song was written about faith and questioning it but also searching for it within hope. Feeling detached from something you want strength from whether it’s inside you and the faith of your own love or your faith elsewhere. ‘Make me bleed, so I can heal for anyone'."

Discussing the narrative of the video, director OJ Deady (TwelveA.M.) says: “I was really interested looking introspectively at the multiplicity of personalities. Rather than using dialogue or obvious actions, we felt that the juxtaposition of performer and audience would be the most effective way to capture those paradoxical moments. It gave way to emotional turmoil and the inevitability of needing to look inward after moments of self-destruction.”

The Other Sheeran Brother: Music’s Hidden Hitmaker
Thinking Of Buying An Oculus Quest 2? Here’s All You Need To Know
Uprising: Why a Creative Idea Is Only Half the Job with Royston Ang
Bossing It: Jeff Dack on the Keys to Genuine Leadership