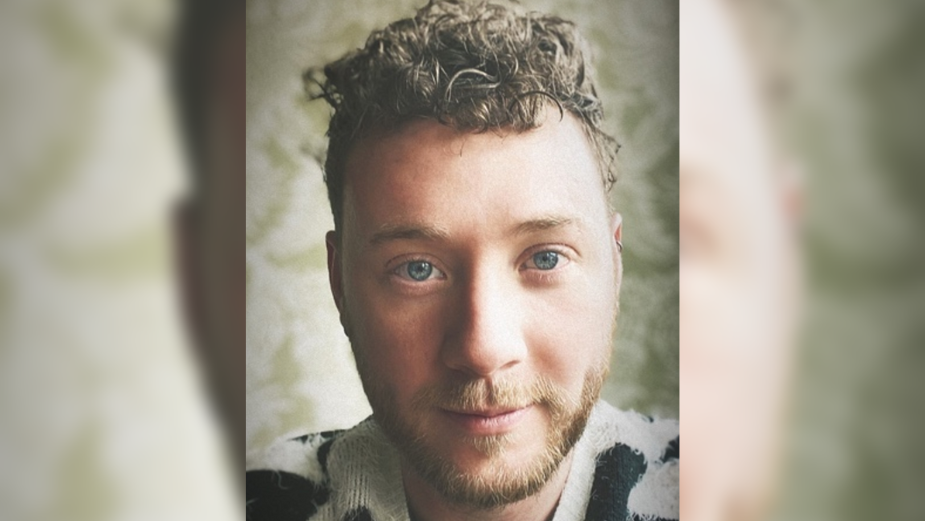 Harbor has announced that senior colourist, Oisín O’Driscoll, has joined its roster. O’Driscoll will be based at Harbor’s newly launched Chicago studio and available worldwide, announced Harbor’s founder and CEO, Zak Tucker, today.

Originally from Ireland, Oisín O’Driscoll began his post production career at Windmill Lane and EMC in Dublin, before relocating to London in 2014 to join The Mill. He then moved stateside to Chicago to become head of colour at The Mill Chicago in 2020. Working with a host of revered directors and DOPs including Jake Nava, Johnny Hardstaff, Johnny Green, and photographer Nadav Kander, O’Driscoll has colour graded an award-winning body of work.

Accolades include a Silver at the Creative Circle Awards for “Still the Most Shocking Second a Day,” Jeep’s #1 Superbowl spot in 2020, Dua Lipa & Martin Garrix’s “Scared to Be Lonely,” which received an MTV Video Play Award, an AICP nomination for Jeep’s “Groundhog Day” and Sephora’s “Identify as We,” and a UKMVA nomination for Radiohead’s “I Promise.” Additionally, O’Driscoll graded the Rocket Mortgage #1 Superbowl spot from 2022.

Commenting on his new role with Harbor, Oisín said: “Harbor has an amazing reputation, and I am beyond excited to be working alongside some of the talent powerhouses Harbor has globally.”

Harbor founder and CEO, Zak Tucker, stated: “I am particularly impressed by the high-level craft artistry, technical skill, and vision Oisín offers filmmakers, brands, and agencies alike. Oisín’s artistic sensibility to the composition of each shot makes him an ideal collaborator for cinematographers. Chicago has been an epicenter of great advertising for decades and we are excited to be expanding our talent roster and newly minted state-of-the-art post-production studio there to further support our clients with top-tier artistry and creative experience.” 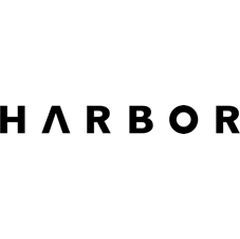 News from The Harbor Picture Company

Work from The Harbor Picture Company