Oh No, Not Another Awards Show! Little Black Book Unveils The Immortal Awards 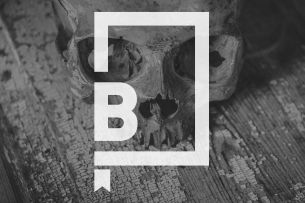 Little Black Book is excited to announce the launch of The Immortal Awards, a free to enter awards show for all of our members. They will be easy to enter – but hard to win.

As a business, we recognise how much change there’s been in our industry. We understand the importance of awards in furthering the careers of creatives but recognise just how tough the industry is now - particularly financially. That’s why The Immortal Awards will come at no extra cost to our members.

Inspired by Sir John Hegarty’s insight that single offices rarely create more than five genuinely award-worthy pieces a year, The Immortal Awards will limit companies and offices to a maximum of five entries. The limit ensures only the very best creative work from the last year is entered and creates a democratic, level playing field for all entrants. It’s not about playing the numbers game, it’s simply about recognising the creative ideas that will live forever.

The Immortal Awards will employ a straightforward entry system and simplified range of categories. By removing craft, product and service subcategories, you’ll be able to submit your entry without spending hours writing submissions forms and navigating endless lists of subcategories.

Awards shows are traditionally an additional cost for companies and we’re removing that financial burden by eradicating entry fees. Instead, your entries to The Immortal Awards are covered as part of a membership that also includes everything that LBB has to offer. Gold membership will include five entries into the awards, with Silver and Bronze memberships allowing two and one respectively.

Winning at The Immortal Awards is going to be difficult - because that’s the way it should to be. Entries will be judged to determine the Best of Year by category, with the top scoring qualifying for the final judging stage. Our jury will then decide which entrants, if any, will receive Commendations or be deemed Immortal.

Paul Monan has been appointed Awards Director and will oversee the development and implementation of The Immortal Awards into the Little Black Book platform.

Matt Cooper, Founder of Little Black Book: “Introducing an awards element is something that has been discussed with our members for a long time and we’ve developed a model that we believe is as democratic as it is simple. And more than that, we believe in offering a one cost model – one place for a company to put all of its news, work, jobs and, now, award entries. We become the communications channel for the communications world and, we believe, have created a platform and model that fits the advertising world of 2017.” 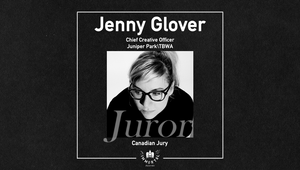 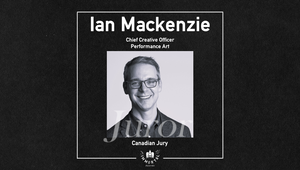 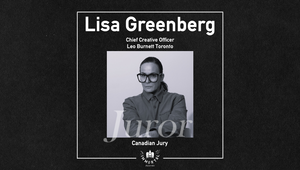 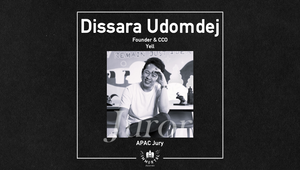