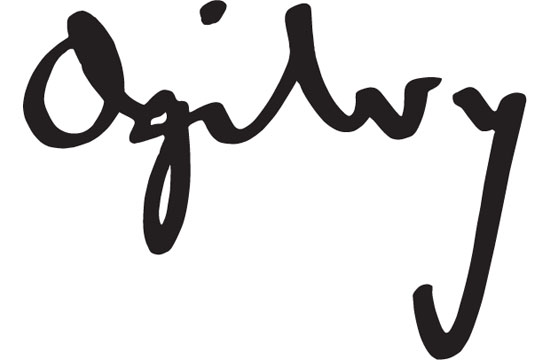 OgilvyOne, Mumbai helped India achieve its best ever year at the DMA Echo awards which were held at a glittering evening in Chicago on Oct 15, 2013. Of the total haul of 9 metals, OgilvyOne accounted for 5. The DMA Echo Awards rank among the oldest and most revered effectiveness awards on the calendar

Commenting on the agency's performance Vikram Menon, President & Country Head (India) of OgilvyOne Worldwide commented,"Never before has an Indian agency won five ECHO Awards in a single year. This is a huge triumph for OgilvyOne India and a significant win for Ogilvy & Mather Asia Pacific. This clearly endorses OgilvyOne’s leadership position and stature in this industry."

Piyush Pandey, Executive Chairman & Creative Director Ogilvy South Asia said very excitedly,  "I am delighted with yet another stellar performance by OgilvyOne at the Worldwide ECHO Awards. This reinforces our digital leadership, not just in India but at an international level."

OgilvyOne is India's largest digital agency and this also makes it the most awarded. The agency had earlier dominated the DMA Echo India awards by bagging several awards including Agency of the Year and the Grand Prix.

Speaking on the occasion, Burzin Mehta, Senior Creative Director, OgilvyOne, Mumbai said, "These awards mean a lot because they are awarded by an international jury comprising clients, planners and creative people. If anyone needed proof that great work works great, I suppose this is it. This award belongs to lots of people, so congratulations to everyone!"