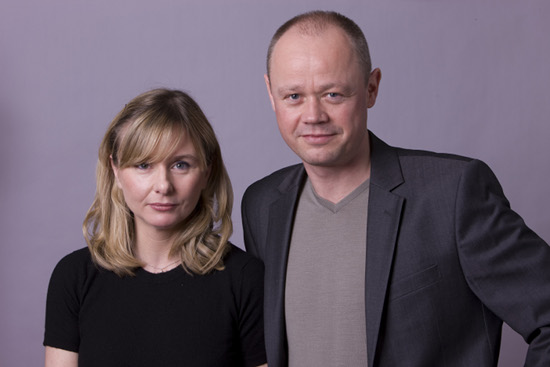 Under their four-year tenure as Executive Creative Directors (ECD’s) of OgilvyOne London, the office has enjoyed stunning success. The agency won more than 100 awards in 2013, more than any other Customer Engagement (CE) Agency. It was Campaign Magazine’s BIG Direct Agency of the year, the only CE agency to win gold in Cannes and was the most awarded agency at the Direct Marketing Awards picking up 18 accolades.

Annette King, Chief Executive Officer, OgilvyOne EAME commented: “OgilvyOne London has excelled under Emma and Charlie's creative leadership, and this promotion is a reflection of that success. Emma and Charlie are two of the most awarded Creative Directors in the UK, behind some of the very best work our industry has seen. Their appointment marks an exciting new phase for OgilvyOne in the EAME region."