OgilvyOne And British Airways Reunite A Young Girl With Her Grandparents 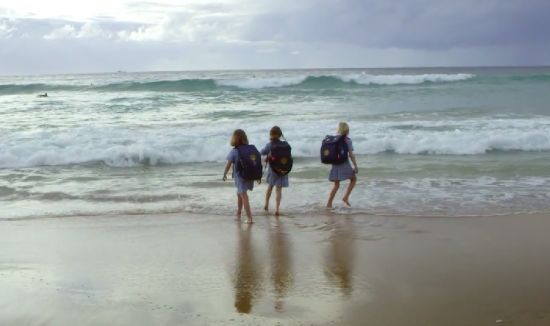 British Airways (and Tourism Australia) asked OgilvyOne to create a campaign encouraging people in the UK to visit relatives down under. So they found a little girl called Esme and filmed her amazing life in Sydney.

But one thing she really misses is her grandparents back in the UK.

Eventually, they found her grandparents and invited them along to the cinema one evening. What they didn't tell them was that they'd see a film made just for them, by Esme. After filming their reactions, British Airways gave the couple complimentary tickets to Australia to see Esme for themselves. 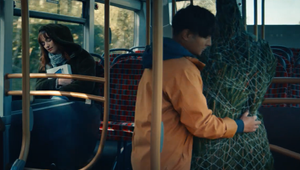