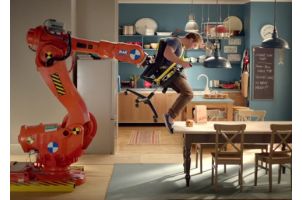 As a response to competitors growing their chicken burger ranges, this week KFC launched its re-vamped burger range with the introduction of two new Burgers – The Zinger Stacker and The Kentucky.

Set to the beats of an iconic 80’s track the TVC campaign showcases these two burgers in all their delicious glory, and reminds Australians that there is only one place to get the best chicken burger around - KFC. 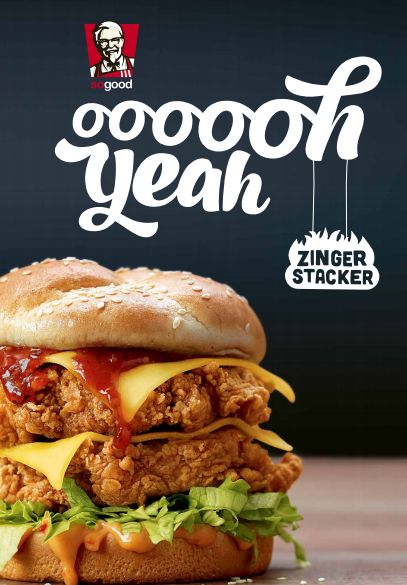