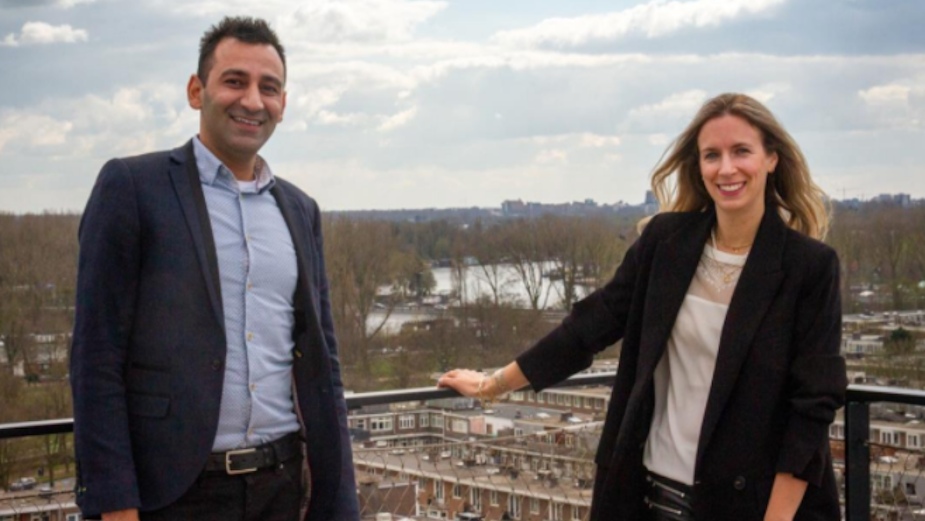 Diversity and Inclusion is such an important focus in new CEO Jai Kotecha’s vision for the Netherlands based agency that, within five months of joining, Kotecha instituted a dynamic and all-inclusive D&I policy and is now recognised as one of the top eight global EMpower Ethnic  Minority Executives Role Models for 2021 making him the top CEO recognised for his leadership in removing barriers on the road to success and inclusion for ethnic minority employees in the Netherlands.

This nomination stems from Jai Kotecha’s contribution to a few noteworthy disciplines. In the past five months, Kotecha introduced important changes around inclusion within the building and amongst employees. Changes were made at Ogilvy Social.Lab Amsterdam through the  introduction of Gender Identity policies affirming support to all employees, especially for nonbinary or gender non-conforming individuals, gender-neutral facilities and Women’s Health policies covering menstrual cycles, hormone treatments, and (pre)menopause. In addition to  dynamic parental support, physical and mental health challenges are addressed through the Ogilvy 'I Am Here' initiative giving employees and their family members access to support.

Another industry first is the ReWired program that opens the conversation around Neurodivergence and gives those with ADHD, Autism, and Dyslexia an empowering work environment where their neurological differences are recognised and respected as any other human variation. Implemented in the Ogilvy Social.Lab employee handbook, this program empowers the individual and creates a platform for conversations around the diversity of  thought, divergent creativity and the power of extraordinary ideas.

As Jai Kotecha leads the Ogilvy Social.Lab Amsterdam team into an even more extensive D&I roll-out that goes beyond policies, these are considered necessary and imposing changes Kotecha would not have been able to make and implement without the support and  commitment of Ogilvy Social.Lab Amsterdam’s People Manager, Manon Claes. With every new  initiative brought to the table by Kotecha, Claes has been the linking-pin to drive the change and put all policies into place.

Aggressive approach to achieve even greater successes in the future

Manon Claes: “Our new policies have been developed to reflect the growth we are going through as an agency and we will keep building these as we evolve. We are proud to have all our talented people on board and believe everyone should feel safe, heard, and valued. Diversity & Inclusion is dear to us and we know it is key in achieving even bigger successes in the future.”

Ogilvy Social.Lab Amsterdam will continue to grow its D&I values by partnering with OnePlus, a diverse employment program designed to introduce, accelerate and provide access to the internships and employment to passionate people of colour and underrepresented ethnic  creatives in the 16-28 year age category. Furthermore, Kotecha formed an Inclusion Board that will further promote diversity, equity and inclusion in the EMEA markets. With the vision of Jai Kotecha and the strong management team there are many more future focused Diversity and Inclusion initiatives to follow.

Every employee at Ogilvy Social.Lab Amsterdam should experience a work culture of belonging where their needs are cared for by their peers and management. With the dynamic approach of Ogilvy Social.Lab’s management, the agency shows it looks after its people like no other agency does and leads the industry by ensuring an inclusive and dynamic workplace for everyone no matter who they are, their challenges or their role within the agency. These are important and  requisite steps for Ogilvy to not only make brands matter but also affirm to make their people matter. 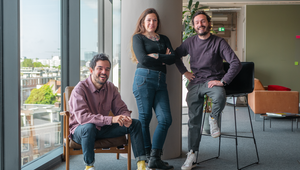 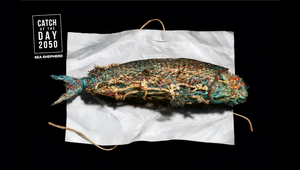 Sea Shepherd's Catch of the Day Highlights Issues on Overfishing 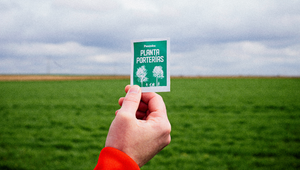 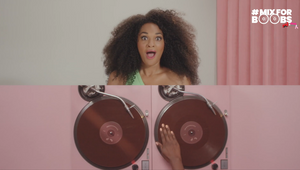 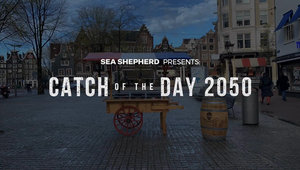 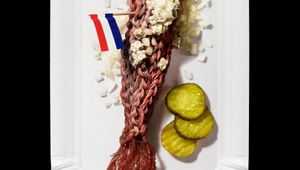 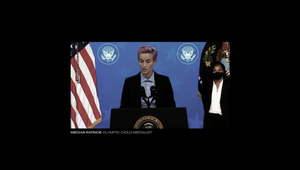 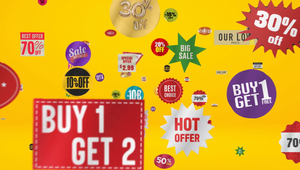