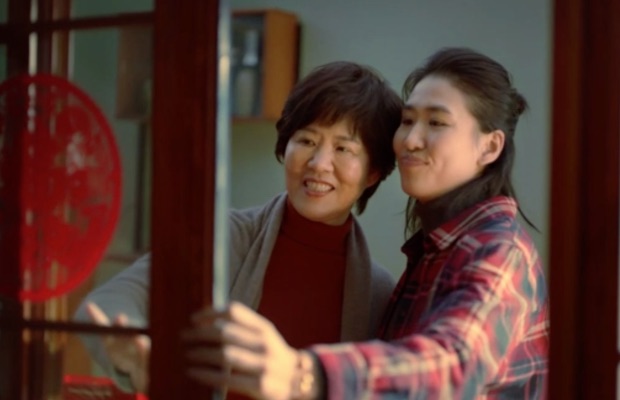 For people across China, the Spring Festival signifies a fresh start and new beginnings. Since 2017, Ogilvy Shanghai has participated in the strategic and creative implementation of KFC’s Chinese New Year campaigns, all centered around the theme of “The Power of Beginnings”.

For the 2020 edition, KFC invited Lang Ping, a legendary figure in China’s volleyball history, to star in an emotional short film based on her true life story. Dubbed the “Iron Hammer” in her playing days, Lang is the first person in the sport’s history to win Olympic gold as both player (Los Angeles, 1984) and coach (Rio, 2016).

The film takes us back to 2013 – a year that saw Lang Ping return as the head coach of the Chinese women's volleyball team. Despite suffering from unhealed injuries sustained during her career as ace spiker, Lang Ping sacrificed her family life and personal wellbeing for a greater collective cause: disseminating the values of the volleyball spirit - teamwork, persistence, and determination to overcome adversity.

You can watch the film below:

In just a few years, she propelled Team China back into the world’s elite ranks, winning the FIVB Volleyball World Cup gold in September 2019. “It was hard, but we made it, step by step”, Lang says, as we see footage of the coach holding back her tears while talking to media in the mixed zone after her team’s victory.

Using the spirit of the Chinese women's volleyball team - led by Lang Ping - as its foundation, the campaign aims to inspire Chinese people to take on new challenges in the upcoming year, and enhance KFC’s emotional connection with consumers during the Spring Festival.