Awards and Events 499 Add to collection

Grand Prix for Real Beauty Sketches, Dumb Ways to Die, Beauty Inside and Meet the Superhumans 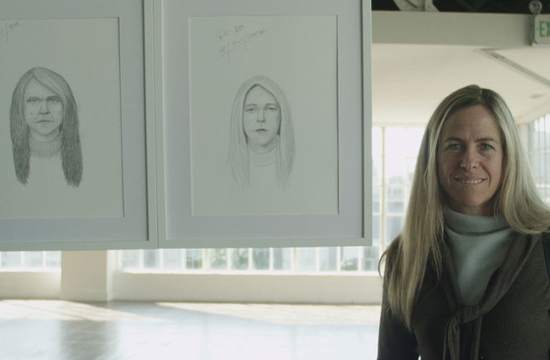 The final night of the 60th Cannes Lions Advertising Festival saw Ogilvy & Mather crowned Network of the Year. In further good news for the network, O&M Brasil was named agency of the year thanks to their Real Beauty Sketches project for Dove, which took the Titanium Grand Prix.

However Dumb Ways to Die had to share the podium with Pereira & O’Dell’s ‘The Beauty Inside’ campaign which also took a Film Grand Prix. The campaign for Intel + Toshiba took yet another Grand Prix in the Branded Content and Entertainment category.

Though it was expected to be a year dominated by Olympic advertising, it was in fact a campaign for the Paralympic games that took the top honour in Film Craft. It was thanks to Tom Tagholm’s direction for Channel 4’s ‘Meet the Superhumans’ that the hard-hitting, high impact TV spot took the Grand PRix in the category.

MJZ was awarded the Palme D’Or, the prize for the best production company with Biscuit Filmworks coming second and O Positive arriving in third place. 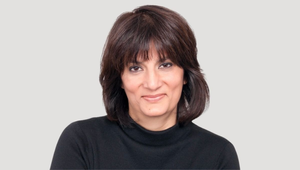