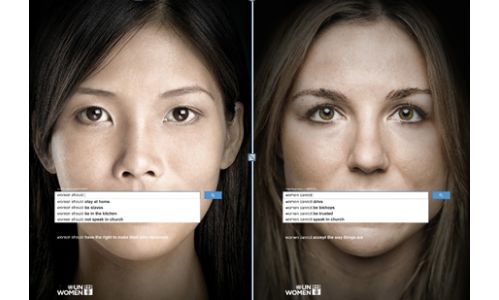 21 June 2014. On the final day of the Cannes Lions Festival of Creativity 2014 Ogilvy & Mather has been named Network of the Year, retaining its title for the third consecutive year in a major feat for the world-leading creative network.

Highlights of the week included:

• 1st Radio Grand Prix, for Lucozade ‘Give Me Strength’

Following a week of success across multiple categories, with 110 Lions in total, Ogilvy & Mather rounded off the Festival by taking home Titanium, Innovation, and Gold Branded Content & Entertainment Lions today.

The Titanium Lion went to Memac Ogilvy Dubai for its work for UN Women, ‘The Autocomplete Truth’. A series of ads using real Google searches to reveal the pervading issue of discrimination against women across the globe, it demonstrated the power of simple ideas and was one of just 12 campaigns to be awarded a Titanium Lion.

OgilvyOne London’s British Airways ‘Magic of Flying’ initiative was the most awarded single campaign within the network, with 9 Lions, including a Direct Grand Prix.

Worldwide Chief Creative Officer at Ogilvy & Mather, Tham Khai Meng, said: “#threepeat! We are honored by this recognition from our peers, our industry, and Cannes Lions. This would not be possible without the formidable support of our clients and colleagues. To win here – at a truly international show – is a testament to the bravery of our people.” 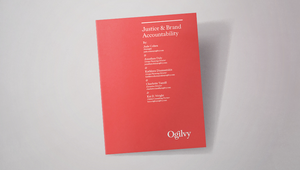 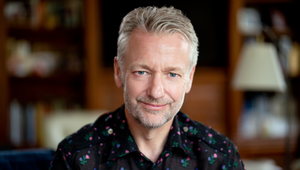 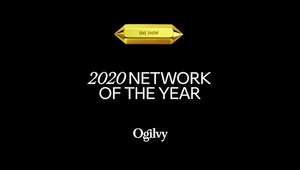 Ogilvy Named Network of the Year by The One Show 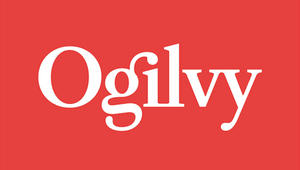 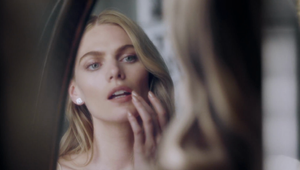