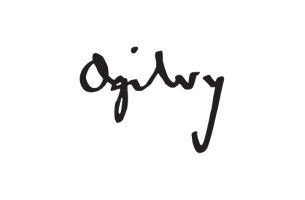 Effie Worldwide today announced that Ogilvy & Mather is the most effective agency network in the world, reclaiming the top slot it has held for three out of six years since the Effie Index was established. The agency was previously awarded the title in 2012 and 2013.

O&M secured the top global ranking this year by having won more Effie awards than any other agency in the last 12 months—320 Effies to be precise.

· #1 globally, in Asia-Pacific and in North America

“It is a particularly meaningful accolade for us to be recognized as the World’s Most Effective Agency Network,” said John Seifert, Worldwide CEO of Ogilvy & Mather. “Our founder David Ogilvy famously said ‘We sell or else’, and our purpose of making brands matter in the world is built upon a foundation of doing great work that produces business results for our clients. I am thrilled our clients Coca-Cola, Nestlé and Unilever have also been recognized for their achievements.”

Co-Chairman and Worldwide Chief Creative Officer Tham Khai Meng added, “Being named the World’s Most Effective Agency Network by the global Effie Effectiveness Index is an incredible honor. It serves to remind us about our culture and what we stand for, that great work is also great business.”

Launched in June 2011, the Effie Effectiveness Index identifies and ranks the most effective agencies, marketers and brands by analyzing finalist and winner data from worldwide Effie competitions. Announced annually, it is the most comprehensive global ranking of marketing effectiveness.

“For nearly 50 years, the Effies have been the gold standard for effectiveness and the Effie Index, now in its sixth year, has emerged as the measure by which our industry defines success,” said Neal Davies, President & CEO of Effie Worldwide. “The anticipation and jockeying for top rankings is built up throughout the year and it is always exciting to see which agencies in particular, come out on top.” 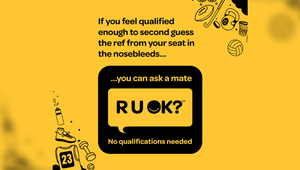 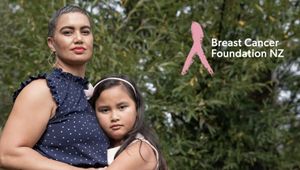 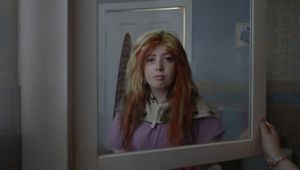