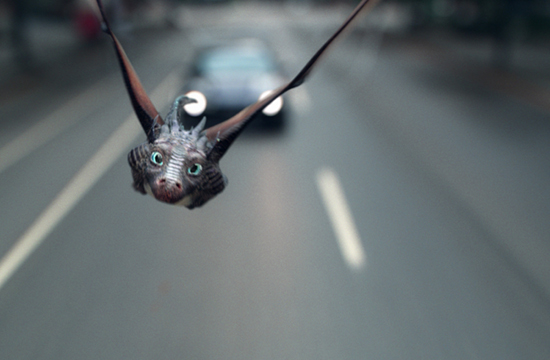 The commercial is one of two epic 60-second spots shot in Vancouver featuring the hero Snapdragon again. On the company's largest internal advertising production so far, Framestore's directing duo David Mellor and Murray Butler worked together with the Ogilvy team to hone the creative and showcase Snapdragon's personality in cool ways.

"Our hero is more front and centre in this spot. The brief was to develop his character by showing how he helps people in everyday life. We had all sorts of scenarios but at the end of the day we wanted to stay true to what a high speed four-inch fire-breathing dragon could really do. The scenes of flying kites and cooking marshmallows have a simplicity to them which underlined the narration, while also telling a visually exciting story," said Mellor.

The Framestore team spent a month in Canada, casting for over 50 featured roles and finding 17 different locations across the three spots. "There was a huge amount of preparation given a project of this scale. We worked off our shooting boards very precisely and kept ourselves disciplined. We shot for pretty much nine days straight, sometimes travelling to three different locations in one day, using helicopters, Russian arms, cranes, you name it. Moments like shooting with kids at dusk and trying to achieve the right performance were certainly memorable. David and I feel like we earned our spurs here" said Butler. 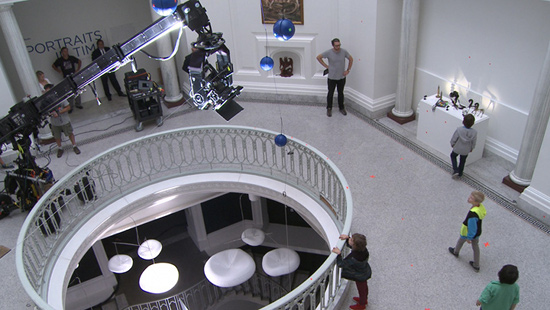 The directors called on long time collaborator and editor Jon Grover to travel with them on set, cutting sequences off the camera feed and ensuring nothing was left to chance. Jordan Valenti also returned as director of photography.

Led by VFX supervisor Andy Rowan-Robinson, compositing lead Matt Pascuzzi and senior VFX producer Nick Fraser, the Framestore team had some major work once the shooting and editorial were completed. "We gave Snapdragon a makeover so he'd really stand out at those closer angles - optimising the shaders and improving the textures" says Rowan-Robinson. "But the most fun aspect for us was the bronze statue - we were able to let our imaginations run and fill the fantastic space that was shot with a really imposing figure."

As part of an epic trilogy, the spot showcases Framestore's ability to handle large scale projects from start to finish, and partner with agencies in building brand recognition. We look forward to much more of the same.