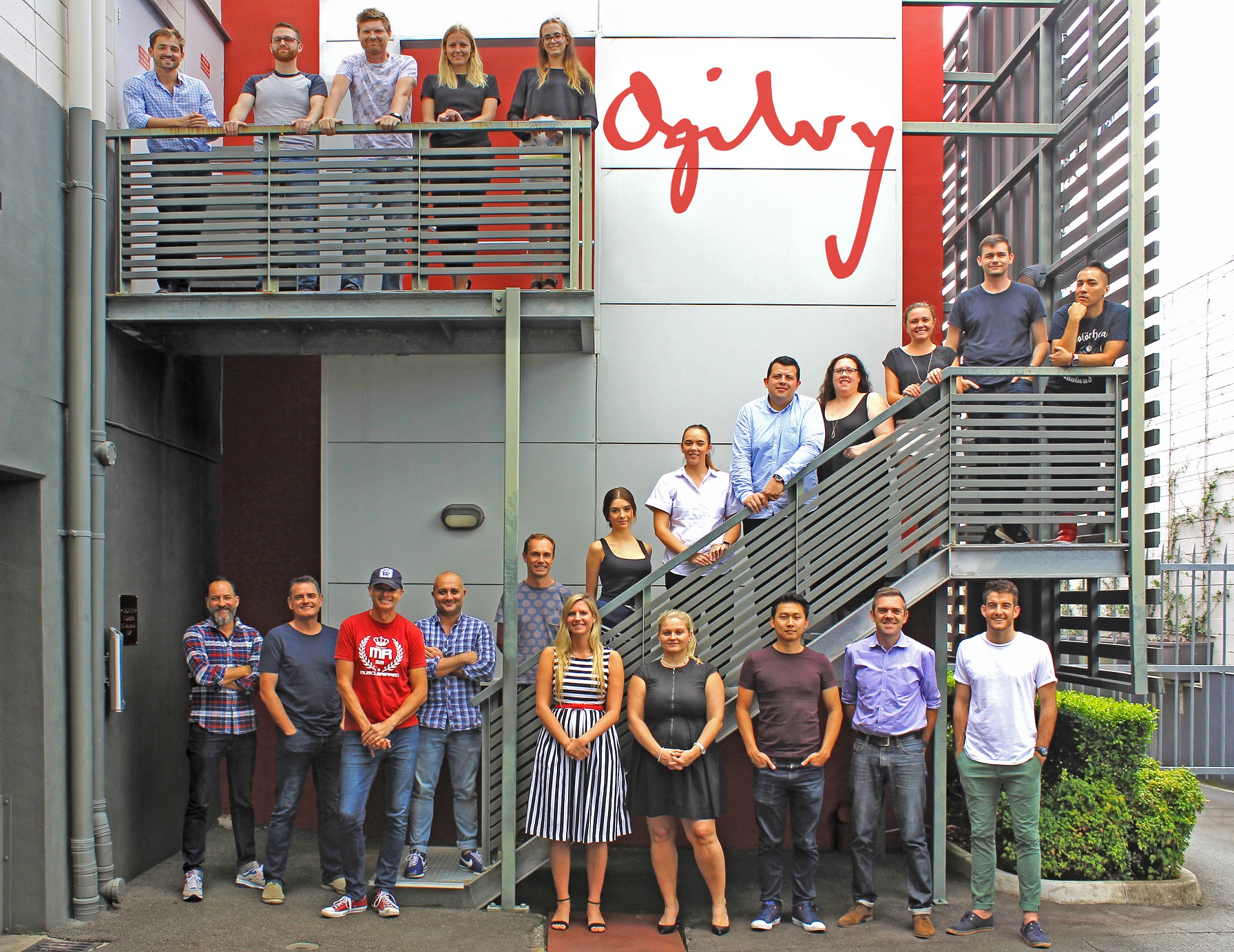 Ogilvy Brisbane has announced it has been appointed by The University of Queensland as its new creative agency of choice encompassing strategy, creative and digital engagement for all the University’s research and teaching facilities.

The win follows a raft of new appointments for the agency made over the past few months, including new campaigns for Queensland State Government, campaign development for the Queensland Music Festival and a one-off positioning piece for active wear brand Lorna Jane.

Following the wins the agency has also expanded, adding no fewer than eight new staff members to its ranks including a new Integrated Copywriter, a Studio/Content Artist, a Creative Resources Manager, a senior Social Media Strategist and multiple new Account Handlers

Managing Director of Ogilvy Brisbane, Russ Vine said:  “The University win feels like a real validation of the Ogilvy offering in Brisbane. Not only are we being tasked with delivery of genuinely integrated and forward thinking communications across all aspects of the University offering, the University is of course one of Australia’s largest and most prestigious.”

Ogilvy will start work on the account with immediate effect and Graham Bethune, Director of Marketing & Communications commented: “Ogilvy secured the account through demonstrating an in-depth understanding of the sector, combined with real strategic insights into how they could further extend and amplify the university’s current brand platform.  They bring strong local knowledge, expertise and understanding, along with a sense of scale through being part of a global network.”

Ogilvy Brisbane was launched in September 2015 by Ogilvy Australia and is part of WPP AUNZ, Australasia’s leading marketing content and communications group.