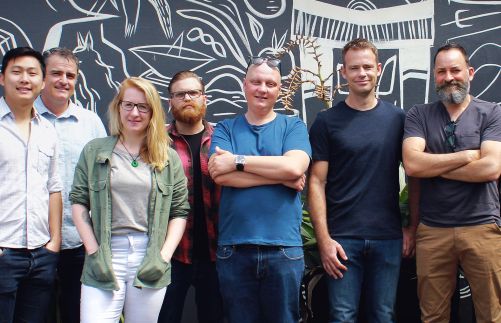 Executive Creative Director Phil Nobay described the appointments of Geppert and Taylor as a huge win for the agency and its clients.

Nobay said: “We've invested heavily in smart young minds that keep us ahead of emerging trends and technologies. Now Andy and Rich will play a vital role in ensuring this diverse, integrated team puts craft and innovation at the centre of everything.”

Having previously held the roles of Founding Partner at Cummins, ECD at McCann, Senior Art Director at Publicis and Head of Art at Clemenger Brisbane, Geppert brings a wealth of experience to Ogilvy Brisbane, having worked with heavyweight clients such as RACQ, Tourism Queensland, BUPA, Sanofi, Virgin, Air Asia, Bank of Queensland and Weis Ice Cream.