Using the Snapchat Webview ad unit functionality, users can access the game by swiping up on a video ad 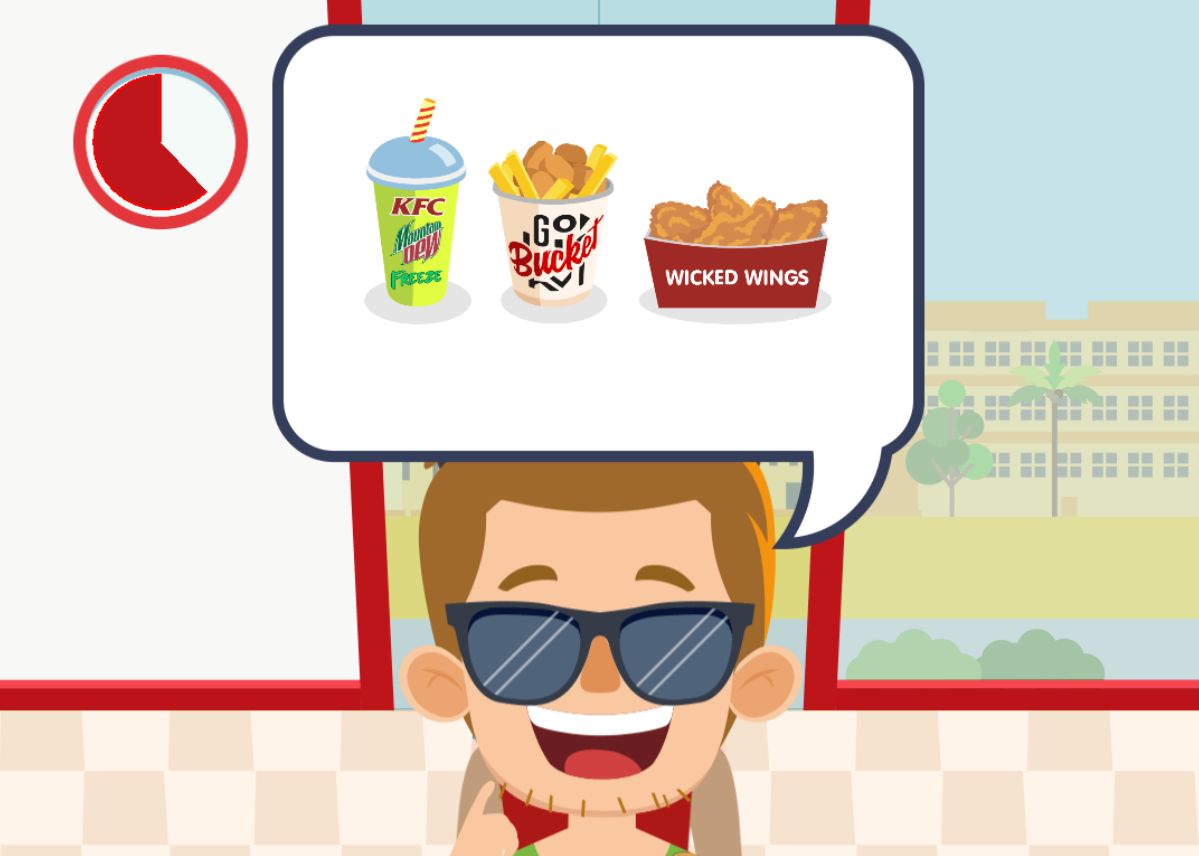 The bespoke game, entitled Freeze Frenzy, is available in both Snapchat Discover and user stories, and forms part of KFC’s overall Freeze campaign. The game sits alongside digital and social content, TV and OOH. Click here to give it a go.

"We needed an out-of-the-box way to get Freeze noticed and Snapchat is a key channel for young adults,” said Shaun Branagan, Group Creative Director, Ogilvy Sydney.

“We are excited to be working with our agencies and Snapchat on an Australian first to help promote the recent launch of Pepsi and Mountain Dew Freeze at KFC,” said Catherine Tan, CMO, KFC Australia. “Snapchat and gaming are a great fusion for us to engage young adults across Australia.”

Using the Snapchat Webview ad unit functionality, users can access the game by swiping up on a video ad. Freeze Frenzy challenges players to serve as many customers as possible in a 60 second work shift. Each customer orders a combination of items, including a Freeze drink, which players will have to correctly add to a serving tray to move onto the next order. Players can unlock an exclusive Snapchat filter as a reward, believed to be the first time this functionality has been utilised by an Australian brand.

The release of the game continues KFC’s pioneering approach to Snapchat, after becoming one of the first Australian brands to launch an account in 2015. Since then, KFC has created content for the channel weekly, which has proven successful in engaging with young adults. The desire to push the boundaries and continue to deliver engaging, relevant content to their Snapchat fans inspired KFC to create Freeze Frenzy.

KFC also launched its first Snapchat lens at the end of January, to celebrate the Big Bash League season final. The lens formed a virtual KFC Buckethead for users, in the spirit of cricket lovers around the country.