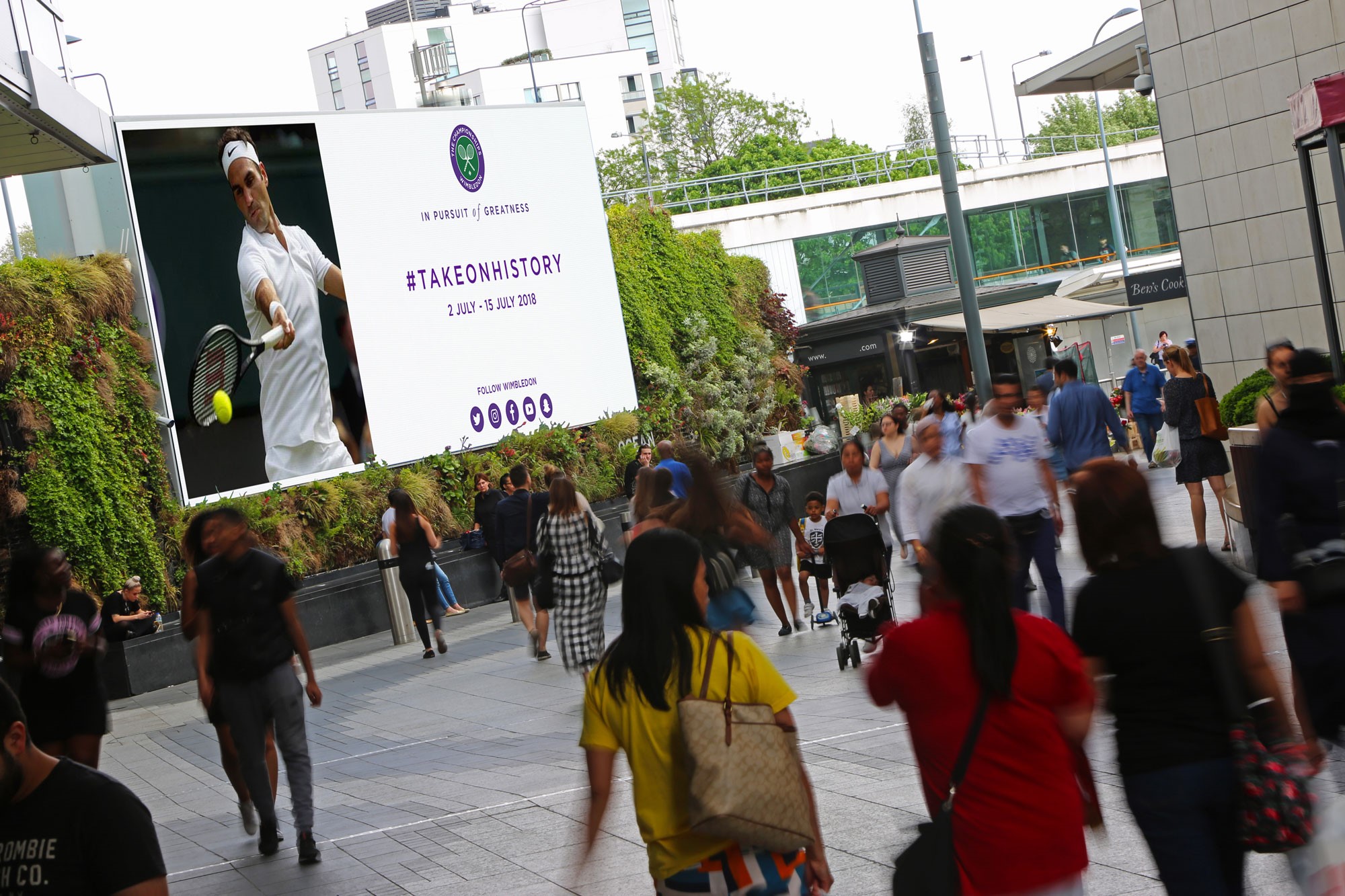 Ocean Outdoor has agreed a partnership with the All England Lawn Tennis Club (AELTC) which will see highlights from Wimbledon shown across Ocean’s full motion large format screen portfolio.

In addition, Ocean will broadcast both women’s and men’s Wimbledon Finals matches live on its new full motion screen in Westfield Square, Westfield London on July 14 and July 15.

Ocean head of content and sponsorship Kevin Henry said: “This is a milestone moment for spectacular, full motion out of home. Digital out of home is the perfect vehicle to bring the best tournament in the world to even more people who are living and working in Britain’s connected, digital cities.”

From Monday, July 2 to Sunday, July 15, Ocean will curate content provided by the All England Lawn Tennis club and feature it every six minutes across The Grid network every day.

The tennis packages will include special features such as Shot of the Day, Best Rally and other exciting moments from The Championships.

Coverage starts the week before the tournament with the AELTC’s #TakeonHistory trailer which depicts the evolution of the Championship from its beginnings in 1877 to the present day. The animation was created by McCann London.

The deal does not affect the AELTC’s long term relationship with the BBC. 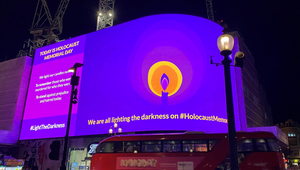