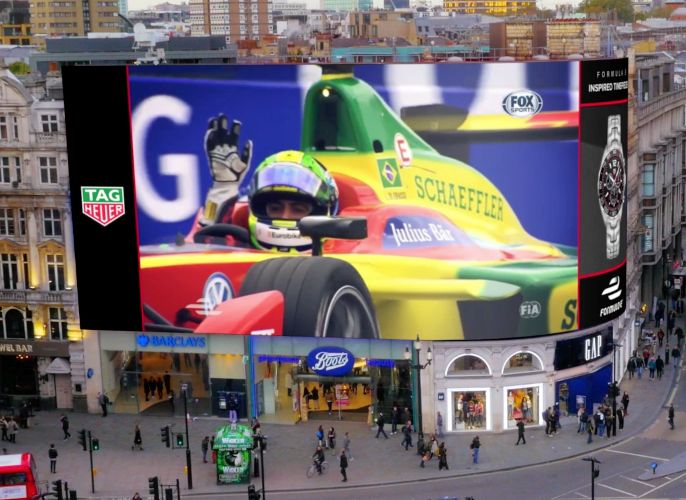 Ocean is collaborating with the ABB FIA Formula E Championship on a deal for season five, made possible by content finance specialist, Infinitum Group.

As official out-of-home partner, Ocean will broadcast race highlights across its full motion digital out-of-home (DOOH) network The Grid, which is located in eight UK cities and reaches more than 15 million people.

Announcing the deal, Ali Russell, media and business development director at Formula E, said: “It’s brilliant to be working with Ocean on this exciting partnership, allowing fans to keep up-to-date with all of the action from season five of the ABB FIA Formula E Championship, when they’re out, about and on the move. This is a milestone season and together with Ocean the ABB FIA Formula E Championship is leading the way in this digital out of home initiative.” 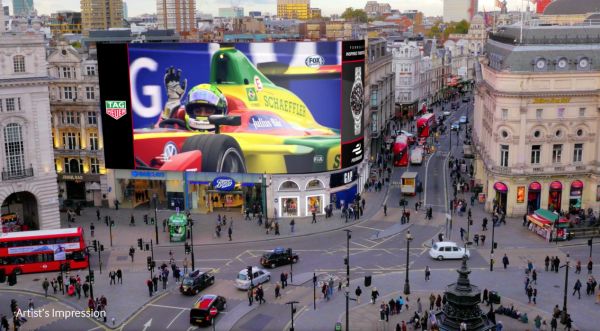 Kevin Henry, Ocean’s head of content and sponsorship, said: “This partnership allows us to bring Formula E and their official partners to wider audiences and motorsport fans and help support the move towards a sustainable future through the development of better road technologies and the design of the next generation of electric vehicles.

“Formula E is a global entertainment brand which fits perfectly with Ocean’s DOOH broadcast rights portfolio which also includes Team GB, the NFL and Wimbledon. We look forward to working with Formula E and on behalf of their official partners.”

The DOOH rights deal was brokered by the media investment group Infinitum Group. Founder and CEO Nick Bampton said: “Our business is about making content happen and in Ocean’s network we found an ideal home and partner to broadcast Formula E races in and around city centres.”

The 2018/19 season of the fully-electric street racing series begins on December 15th with races in 12 host cities including Marrakesh, Paris, Rome, Hong Kong, Berlin and Monaco. The season ends in July 2019 with two races in New York City. 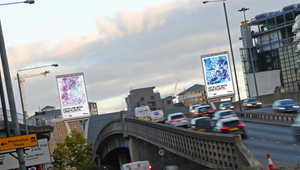