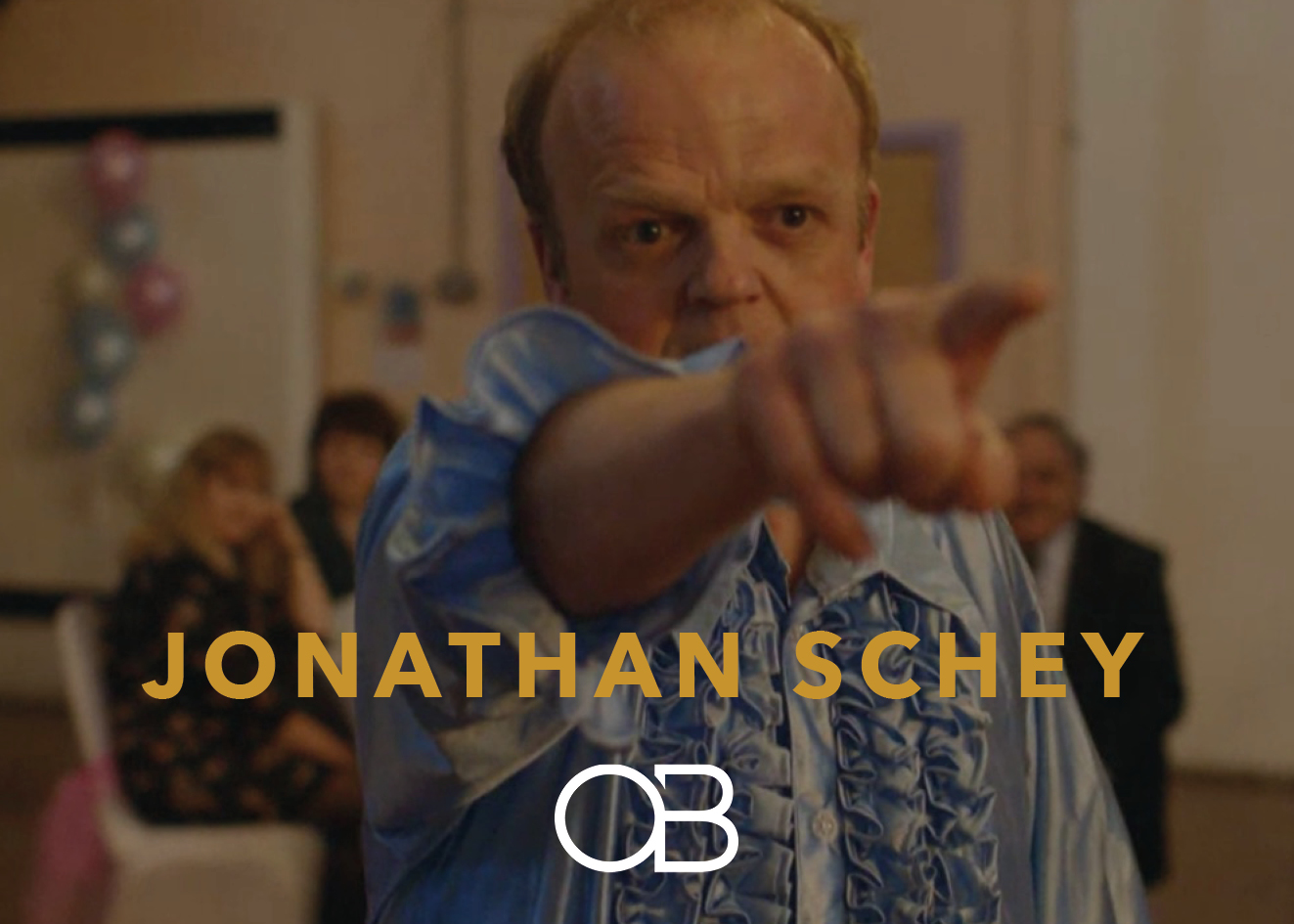 Jonathan is known for capturing the gloriously normal and the epically mundane, observing the ordinary through an extraordinary lens. He rose to success last year directing the boisterous hit series Ladhood for BBC iPlayer, written and starring comedian Liam Williams, and currently in development for its sequel.

His impressive back catalogue of short films include acclaimed actor Toby Jones as a Bar Mitzvah entertainer with a secret drinking problem, and a fast-food romance between an introverted waitress and a mysterious last-night customer.

Jonathan is also developing his debut feature Avi via the acclaimed scheme iFeatures, backed by BBC Films, BFI and Creative England. The film centres around awkward singleton Avi (29) who resides within a new Hasidic Jewish community on Canvey Island. At his age, Avi should already have a large family of his own, but everything changes when his estranged father arrives in the seaside town, determined to find his only son a wife.