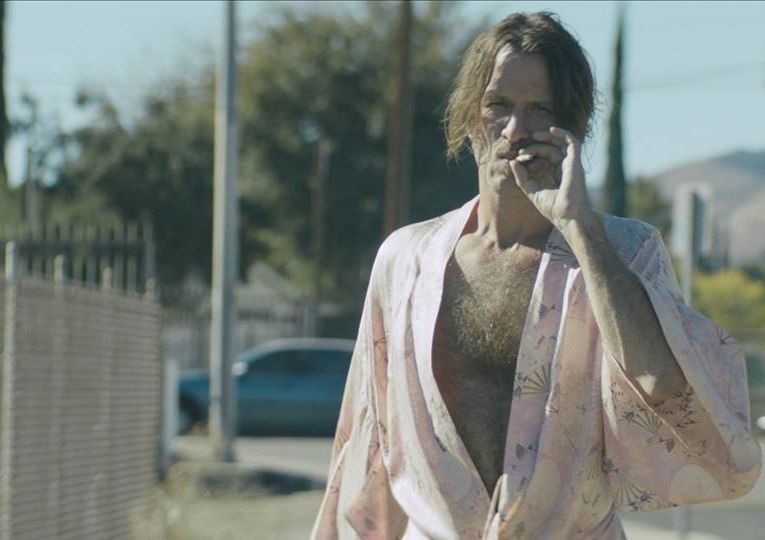 OB Management will now be representing Furlined in the UK for advertising, content and music videos.

Furlined directing duo Speck and Gordon were triumphant at this year's D&AD for their hilarious spot for Donate Life's ‘World’s Biggest Asshole’, which walked away with a bunch of awards including a well-deserved Yellow Pencil in the Film Advertising - Public Service Commercials category. 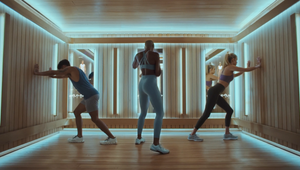 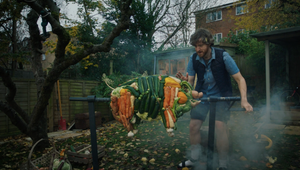 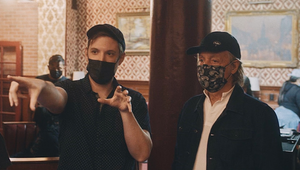 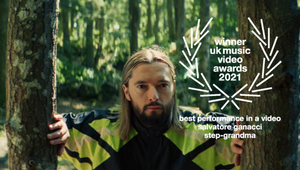