Ezra has worked with brands including Aldo, Smirnoff, Stella, Apple and Dior 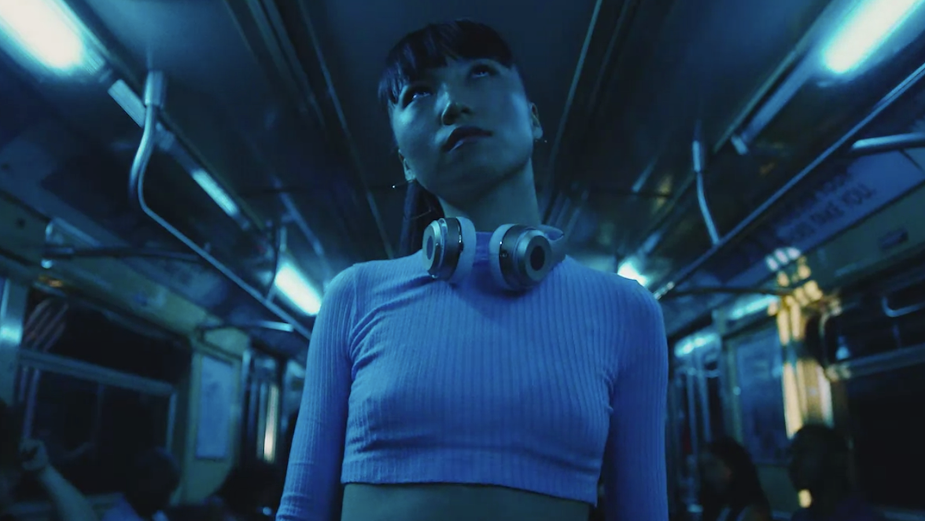 Dancers are accustomed to expressing themselves with their bodies, but few understand how to capture that movement on film.

Director and choreographer Ezra Hurwitz is one of them.

A former dancer with the Miami City Ballet, Ezra brings a refined aesthetic sensibility to cinematography and a deep passion for dance as an art form, one that has transitioned seamlessly and successfully into commercials over the past few years. Having studied film at Columbia University, his confidence behind the lens both artistically and technically is what impresses the most, awarding the camera an integral role in the choreography rather than merely observing it.

OB Management are excited to shine a spotlight on Ezra's impressive body of work and broaden his unique offering here in the UK. We welcome him to our Independent Roster for commercials, content and music videos.