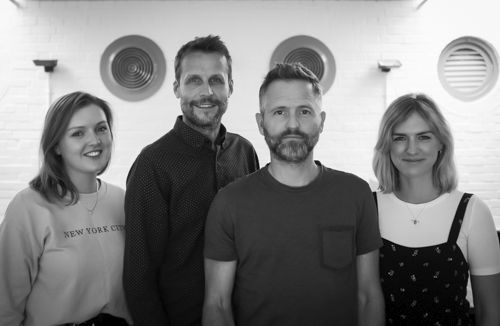 In the latest expansion of its advertising division, OB has hired Lula Boardman to further cement its unrivalled offering as independent agents. Boardman will work alongside Otis Bell and Jez Murrell representing OB's eclectic roster of production companies including 1stAveMachine, Friends Electric, Furlined, London Alley and STALKR, with Ellen Crane heading up the independent director division.

Otis Bell, Founder of OB Management, says, “Everyone knows how hard it is to find a good rep and therefore we wanted to look outside of the usual suspects. When Lula expressed her interest, it was a total no brainer. Her experience of producing at a diverse range of agencies was particularly appealing as we strive to offer our clients a level of understanding and insight of today’s market. We don’t just press play but offer valuable knowledge and carefully curated creative solutions, and having worked with Lula during her time at Iris, it was clear that she recognised and embraced the opportunity to work with alternative, fresh talent. I feel like our team is complete and I’m excited about what we can all achieve together.”

Lula started her advertising career at TBWA and Media Arts Lab, before joining JWT where she worked across TV campaigns for First Direct, Canon and Kenco among others. She has spent the past two years working as a TV producer at Iris, producing commercials for clients including Domino's & Virgin Active.

Boardman says, “Ever since becoming aware of OB Management as a producer, they really stood out to me as one of the most forward thinking and exciting production businesses out there. Their impressive market knowledge and ability to find the perfect director for any script, meant that they swiftly became my go-to company for every script and brief that hit my desk.”

“In representing an impressive roster of production company talent and independent directors, I think there is no one better positioned to successfully meet the challenges of our ever-evolving industry. They’re hugely passionate about promoting and nurturing all the talent they look after, and are a really lovely team of people to boot, which I’m thrilled to be joining.”

OB continues to be one of the most prolific independent agencies in the industry, known for representing some of the UK’s most credible production companies for commercials and music videos. 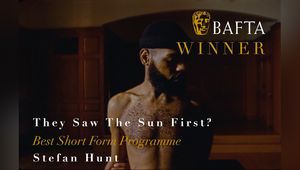 Stefan Hunt Wins a BAFTA for They Saw The Sun First 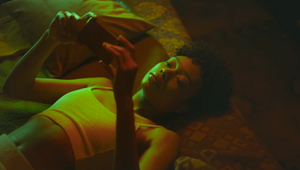