OAK Milk Self-destructs 'Hungrythirsty' with Campaign from The Monkeys 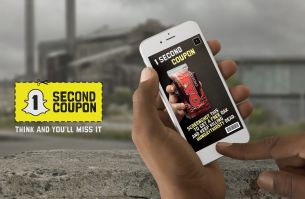 Once again proving that OAK is the only cure for hungrythirsty, Parmalat and The Monkeys have created the ‘1-Second Coupon’, a social media promotion that tests punters’ state of decisiveness via Snapchat.

With only one second at their fingertips, users have to prove they are not hungrythirsty by taking a screen shot of the coupon. If captured, they can grab themselves an OAK and keep killing hungrythirsty dead. If missed, hungrythirsty will most likely set up camp in their frontal lobe.

Fans who are too slow to react will get a follow up Snap instructing them to rid themselves of hungrythirsty before their next chance the following day. Using Snapchat’s screenshot notifications, the agency is able to validate all coupons and prevent cheating.

The Monkeys Interactive Creative Director Morten Halvorsen says: “OAK is incredibly popular among the Snapchat generation, so we want to do something special for the launch of their Snapchat account.”

“Not only does it attract people to follow OAK on Snapchat, but it also dramatizes the product benefit by simply using the application’s infamous functionality,” he added. 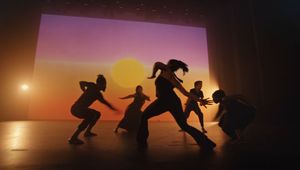 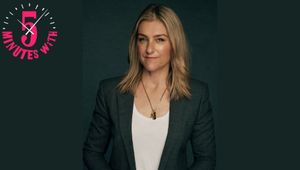 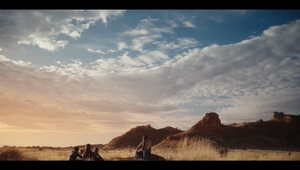 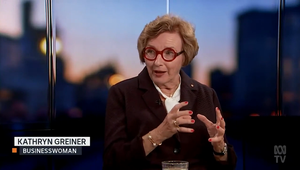 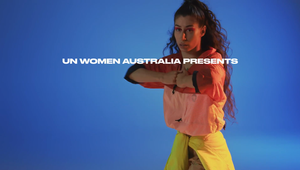