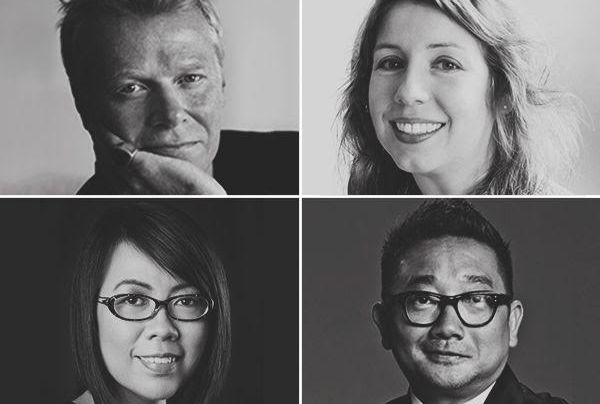 For the seventh consecutive year, entries into New York Festivals Advertising Awards will be judged by 24+ of the most awarded creative leaders from around the globe. The Executive Jury will review the Shortlisted entries selected by New York Festivals online Grand Jury.

“Outside of the obvious set of credentials that each jury member brings to the table, we look for that trust factor,” said Michael O’Rourke, President of New York Festivals Advertising Awards.  “Entrusting this accomplished group of colleagues with the Shortlist means that entrants are secure in knowing that their work is seen with open eyes and held in the utmost regard, viewed not as an entry, but as a collective effort of many, aiming to create something unique, heartfelt, and memorable.”

Additional Executive Jury members will be announced in the coming weeks.

Entries into the 2017 competition will be judged by 400+ members of NYF’s Executive and Grand Juries, a brain trust of global creative minds, who collectively cast over 400,000 votes to select the World’s Best Advertising. The 2017 Executive Jury will utilize NYF’s Matrix Judging System; a patented system insures each entry is scored on its own merits with 50% of the vote based upon its concept / idea, 25% stemming from its brand and market relevance, and 25% pulled from its production execution.