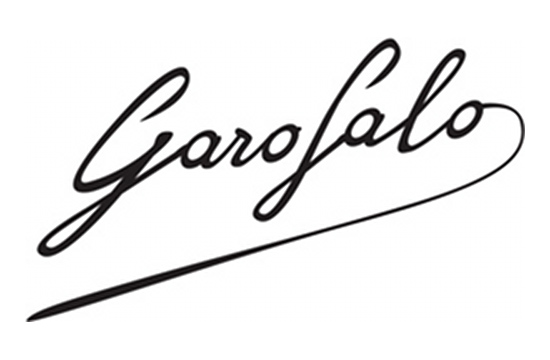 Garofalo Pasta has just announced its first-ever marketing endeavor in the United States. To increase brand awareness among Americans, Garofalo enlisted 72andSunny Amsterdam to kick off its new “Cook with Naples” effort, which will infuse kitchens across America with warmth and hospitality -- the Neapolitan way.

With a rich two hundred year history, the traditional pasta brand has built a strong reputation throughout Europe, largely due to positive word of mouth. Garofalo now looks to new territories, bringing Americans the #1 ranked pasta in Italy when it comes to taste and quality.

At the heart of Garofalo and 72andSunny Amsterdam’s initiative is the “Sleepover Chef” contest. The competition follows Garofalo’s new brand ambassador, Lele—an outspoken, fun-loving Italian chef, armed only with a few packages of Garofalo Pasta—as he visits New York City to share his love of food with the locals.

Kicking off on the brand’s Facebook page, the contest encourages New Yorkers to enter for a chance to win an unforgettable visit from Lele. While all entrants will receive a voucher for a free bag of pasta, two lucky winners will open their doors (and kitchens) to the chef, where he will prepare a Neapolitan feast for a group of their closest friends—before crashing on their couch.

The initiative also includes a multimedia activation targeting foodies and cooking enthusiasts and is set to run through the end of 2013. Specific elements of the effort include:

- Digital Initiative – Digital activations will launch May 1st, building off of strategic content partnerships with influential publications such as New York Magazine and Tasting Table.
- Promotions— ‘The Sleepover Chef’ contest will kick-off on Garofalo’s US Facebook page, where a lighthearted film will help to introduce the competition. In the weeks to follow, the brand will share Lele’s experiences via entertaining photo and video posts. Garafalo will also reach over 50,000 Saveur subscribers via a variety of online promotions.
- Print Campaign – A national Saveur print campaign will roll out over the course of the next six months, aiming to reach a discerning ‘food connoisseur’ audience.

General Manager for US, Garofalo: Piero Signorini
Marketing Resp. for US: Flavia Garzia