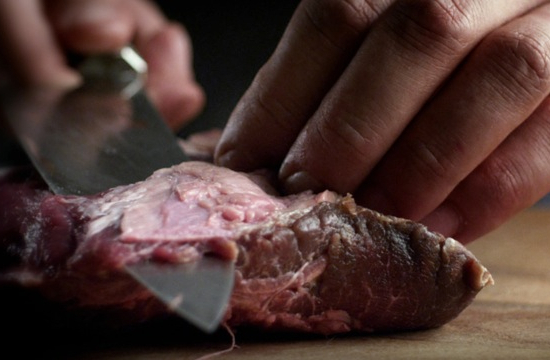 The NYC Food Film Festival returns for its 7th consecutive year, offering a unique series of events where food and film lovers will taste what they see on the screen, as attendees are simultaneously served the food that is seen in the films. Produced in association with the James Beard Foundation and benefiting the Food Bank For New York City, the festival runs from October 23rd-27th, 2013. Among the highlighted films are Mixed Berries, Three Ways and Beer Braised Ox Cheek directed by Matt Checkowski of The D4D. Tickets are now available at http://thefoodfilmfestival.com/2013-nyc-tickets.

This is the second time The D4D and Matt Checkowski have had work in the Food Film Festival. Two years ago the Chicago iteration screened its short film for Intelligentsia “Espresso”. The film is part of an award-winning series created for Intelligentsia’s core audience of coffee obsessives and artisanal culturistas that became on online sensation.

Festival Director George Motz said, “It’s incredible that we are returning for our 7th annual Festival in New York City. We are so thankful to our audiences that return to sell-out events and indulge in the most food-focused, unique festival in the world.”