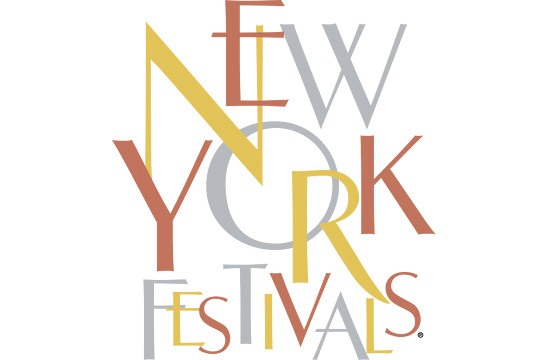 The third round of the 2014 Executive Jury includes:

The 2014 New York Show™ events will take place on May 1st and will feature creative panel discussions, keynote speakers, networking events, the awards ceremony, and an after-party to honor the winners. All New York Show events, and the 2014 awards ceremony, will be held at the New York Public Library’s Beaux-Arts landmark Stephen A. Schwarzman building located at 455 Fifth Avenue in New York City.

This year’s award-winning entries will receive New York Festivals® trophies created by Sagmeister & Walsh and inspired by New York’s Art Deco skyscrapers. These trophies allow award-winners to collect trophies year-after-year and create their own version of the iconic New York City skyline in their trophy case.

For more information on the 2014 competitions go to: Rules & Regulations or to enter go to Log In.