First U.S. office due to demand for increased presence 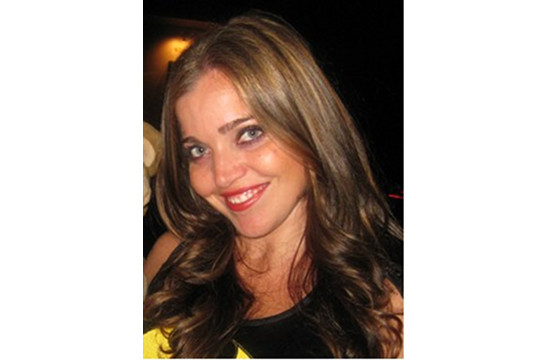 Due to a demand for increased presence in the U.S. Hispanic Market, Argentina-based production company Nunchaku has recently opened their first U.S. shop in Los Angeles, CA. Executive Producer Leda Nasio will run the west coast office of the artist-run prodco founded by award-winning director Nicolas “Nico” Kasakoff along with producer Angela Diaz. Nasio has over 10 years of commercial production experience, coming to Nunchaku from Flip Films, where she was responsible for the production of hundreds of commercials for the U.S. Hispanic Market as well as for the development of the company’s business strategies both domestically and globally since they opened their doors in 2002. Upcoming work out of Nunchaku includes spots for 7UP, Terma and Coca-Cola's Mate tea, "Taiyo no Matecha." 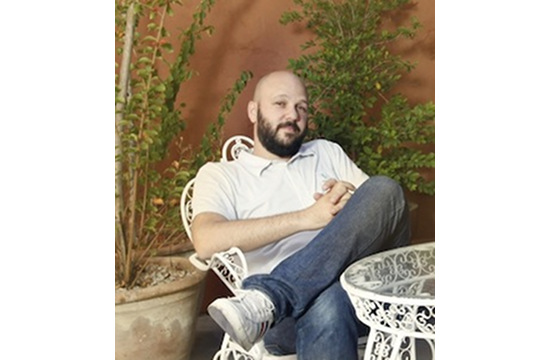 Director Martin Jalfen
Jalfen’s pioneering work for Smart Argentina out of BBDO Argentina was the first Twitter commercial and was animated using tweets to craft an animation in a flipbook style of a smart car traveling across a city. The project earned him numerous accolades at the 2012 Cannes Lions, taking home a Silver Lion for Direct and a Bronze Lion for Design.
Notes Nasio, “I’m excited to bring not only exceptional talent to clients who wish to establish and expand their presence in the U.S. Hispanic and General Markets but also continue high-level client service within an artist-owned and run creative company such as Nunchaku.” Adds Kasakoff, “We do not want to be represented by a production company whom an agency calls to do a sporadic project and everything stays there, like a fleeting romance. We want to build a deeper bond with all that that implies.” 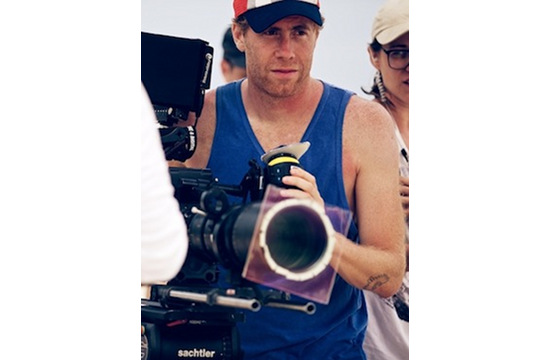 Director Nicolas "Nico" Kasakoff
Argentina native Leda Nasio began her career as an Event Manager at Miami’s Mutiny Hotel following her graduation with a B.S. in International Relations and Business Administration from Florida International University. Utilizing her exemplary client services skills and her knack for stunning visual aesthetics, Nasio made the transition into production in 2002, joining Flip Films as Executive Producer. During her time at Flip, the production house became one of the most respected in its market, being named Best Hispanic Production Company in the U.S. in 2003 by the Association of Hispanic Advertising Agencies (AHAA). In addition to serving as the company’s Chief Financial Officer, she served as the Executive Producer on numerous award-winning international commercial production including spots for top brands including Verizon Wireless, Energizer, Snickers, Toyota, State Farm, McDonald’s, Comcast and T-Mobile, to name a few.
view more - Creative