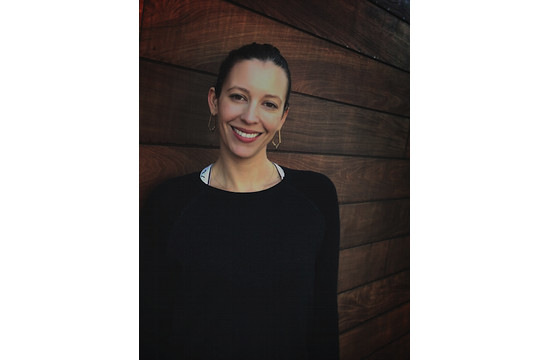 Bi-coastal VFX creative studio Ntropic announced today that Blythe Dalton Klippsten has joined the company as Executive Producer of Ntropic Los Angeles. She brings nearly 15 years of post-production and VFX experience for both TV shows and commercials, including her most recent post as Executive Producer at Stardust and a five-year run at MassMarket.

“Blythe has always been someone we’ve admired as a smart and tremendously creative production talent,” says Tom Wright, Managing Director, Ntropic. “She brings energy and experience to her craft and has a love of putting gifted artists together with ideas and making the work great in the process. It’s a strong instinct and it informs her as a creative producer and as a leader.”

Ntropic Founder and Creative Director adds: “Blythe and I have talked about working together for many years. I am thrilled that the timing worked out for both of us to finally make this a reality. It’s wonderful to have someone I trust and respect manage the LA office. She understands our strengths and believes in our brand. Her enthusiasm and insight will be a great addition to the team”

In the commercials realm, Dalton Klippsten oversaw the production of high-profile brand campaigns including Sony, BMW, Citroen, Sprint, EA, Nintendo, Honda, Pepsi, Starbucks, and Super Bowl work for cars.com.  On the TV front, Dalton Klippsten is an accomplished TV Producer in Post-Production who has been both Emmy Award and VES nominated for Outstanding Visual Effects on “Jericho.” She was also the VFX Producer for a variety of highly successful series including “True Blood,” “Gossip Girl,” and also worked on “CSI: Miami” and “CSI: New York.” She joins Creative Directors Simon Mowbray and Andrew Sinagra, as well as lead colorist Marshall Plante in the creative leadership of Ntropic Los Angeles.